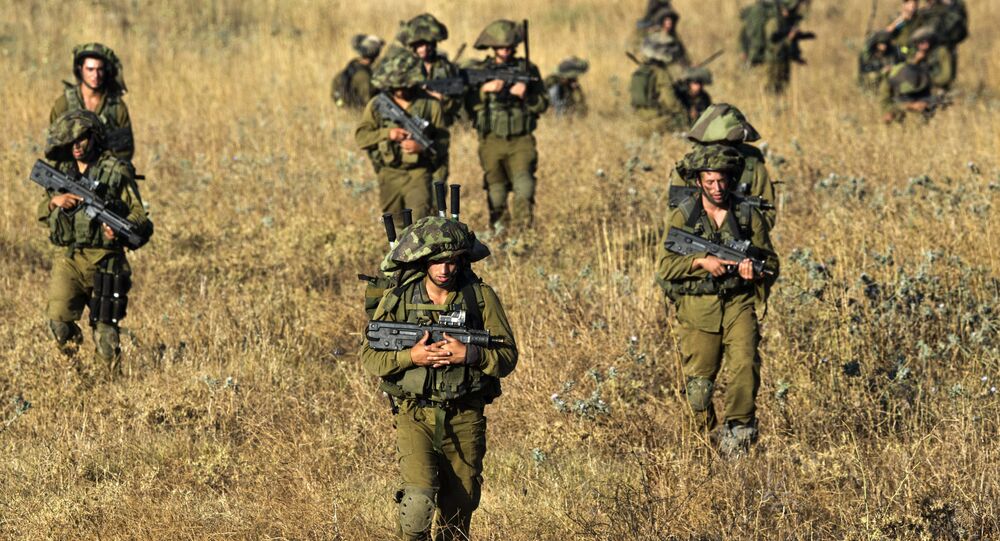 In an effort to stay one step ahead of the competition in the urban warfare market, the Israeli Defense Forces (IDF) are purchasing portable multi-blade drones that have been specially built to carry weapons, including machine guns and grenade launchers.

The manufacturer of the weaponized drones, Duke Robotics, based in northern Florida, was founded in 2014 by an Israeli military veteran who remains a reservist in the Israeli Special Forces, and if all goes according to plan, the company will attempt to interest the Pentagon in purchasing its product as well, according to Defense One.

As stated in a company news release, the weaponized drones are offered as a counter to "small groups [of enemies] working within crowded civilian areas using civilians as shields."

Suggesting that a military-style attack action must always be initiated, the company asserted that, "you have to go in. Even to just get a couple of guys with a mortar, you have to send in a battalion and you lose guys. People get hurt."

The drone company says it wants to be able to kill bad guys without putting any friendly boots on the ground, according to its website.

The company's first product will be remotely operated, meaning that a human will fly it, target it, and pull the trigger from the relative safety of a command post, avoiding the need to act defensively and without the messy aspect of actually firing at and killing somebody directly in front of you.

As popularized in military panel discussions and think-tanks, so-called urban warfare standoff situations will soon be resolved by remotely controlled robots, ostensibly eliminating the need for negotiation, resolution, or a peaceful stand-down of hostilities and almost certainly guaranteeing the unnecessary deaths of any hostages and innocent bystanders.

While physics makes the integration of weapons onto a small aerial platform problematic, the new Duke drone uses flexibly-connected plates to redistribute a gun or a launcher's kickback, thereby keeping the device stationary and vastly improving its accuracy, Defense One reported.

The weaponized remote-controlled device can "mount an M4, SR25, a 40-millimeter grenade launcher," or "carry up to 22 pounds and [the plate system] will stabilize the drone and allow an accurate shot," according to a company statement.