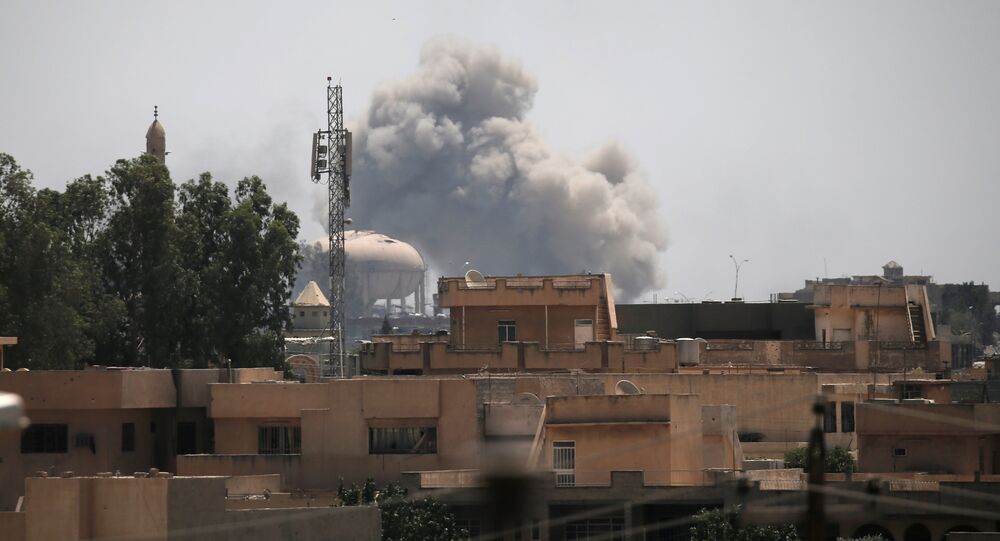 According to the report, US-led coalition identified 27 credible civilian casualty reports from Iraq and Syria indicating unintentional death of 114 civilians in strikes against Daesh.

The total number of casualties since the beginning of strikes in 2014 now amounts to at least 603, according to the report.

The US-led coalition of 69 members is conducting airstrikes, ground-based and rocket-propelled artillery fire against Daesh in Syria and Iraq.