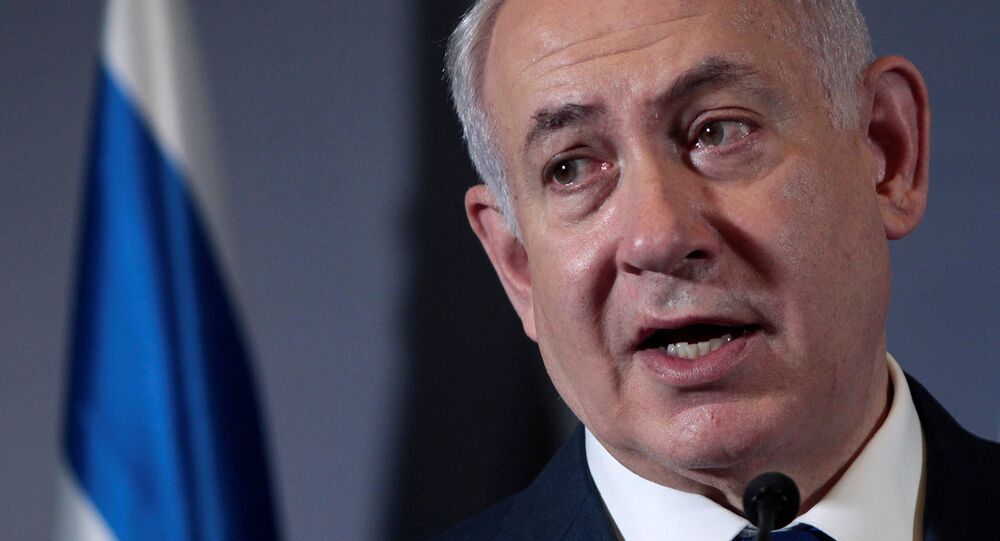 Israel has moved to sue the families of terrorists for compensation, following attacks in the country.

In the first such case, prosecutors in Jerusalem have filed a compensatory suit against the family of a man who killed four Israeli soldiers in a vehicular ramming attack in January.

© REUTERS / Ronen Zvulun
Start as You Mean to Continue: Israel Abducts 24 Palestinians in the West Bank

The consistently embattled Middle Eastern nation is reported to be preparing to file many such lawsuits, typically against extremely poor families, purportedly to seek to recoup the expense of the attacks, medical costs, and the aftermath, cited by the Times of Israel.

Prosecutors in Jerusalem last month filed the first suit, attempting to wring some $2.3 million from a widow and four children following the terrorist attack performed by the husband and father of the family, according to Haaretz.

Following the death of the four Israeli soldiers, the attacker was shot and killed, according to the Times of Israel.

It is not known what external factors — including the apartheid-like conditions imposed upon Palestinians living in Israeli-occupied territories — played a role in the attacker giving up his life by performing a terror action.

As reported by Haaretz, Israel will demand compensation from the attacker's family for burial costs and cash payments to the families of those soldiers killed.

The suit also seeks cash for "the loss of earnings for the lost years, loss of pension and pension rights, shortening life expectancy" and "compensation for pain and suffering that reflects the cruelty of the acts and the great suffering of all the murder victims," cited by the Times of Israel.

The suit, if successful, is "intended to reimburse to the state's coffers the expenses connected with events like these and to convey a clear and unequivocal message that the state will settle accounts from a civil perspective," according to a prosecutor statement, cited by Haaretz.