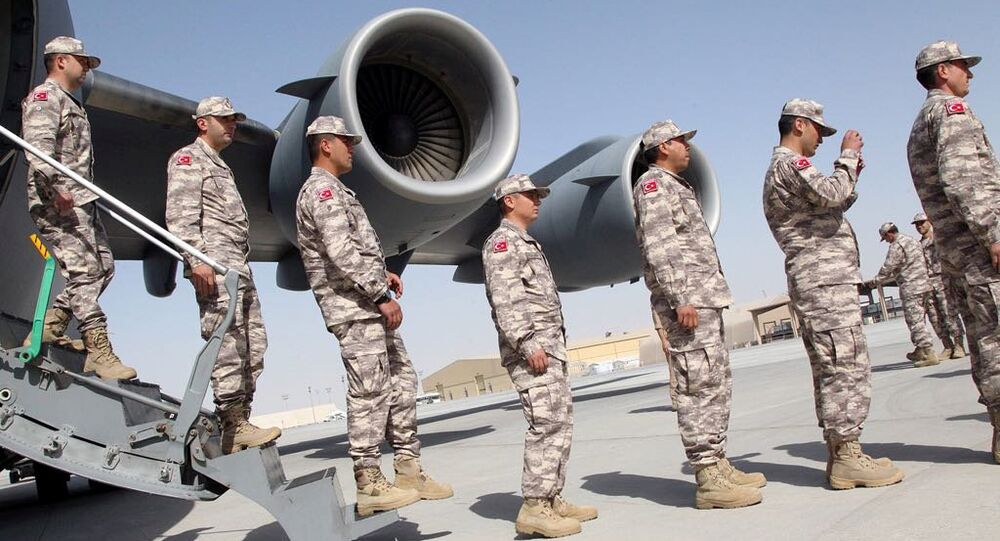 Amid the exacerbating crisis in the Persian Gulf and a diplomatic standoff between Qatar and Saudi Arabia, Bahraini political analyst Said al Shahhabi told Sputnik Arabic that the Saudis won't risk intervening in Qatar while Turkey, a NATO member state is there at its side, in fear of a response by the Alliance.

Said al Shahhabi provided other reasons why chances for the development of a military conflict around Qatar are quite low.

First, he said, Saudi Arabia has been waging war in Yemen for two years already, making it difficult Riyadh to open yet another front. 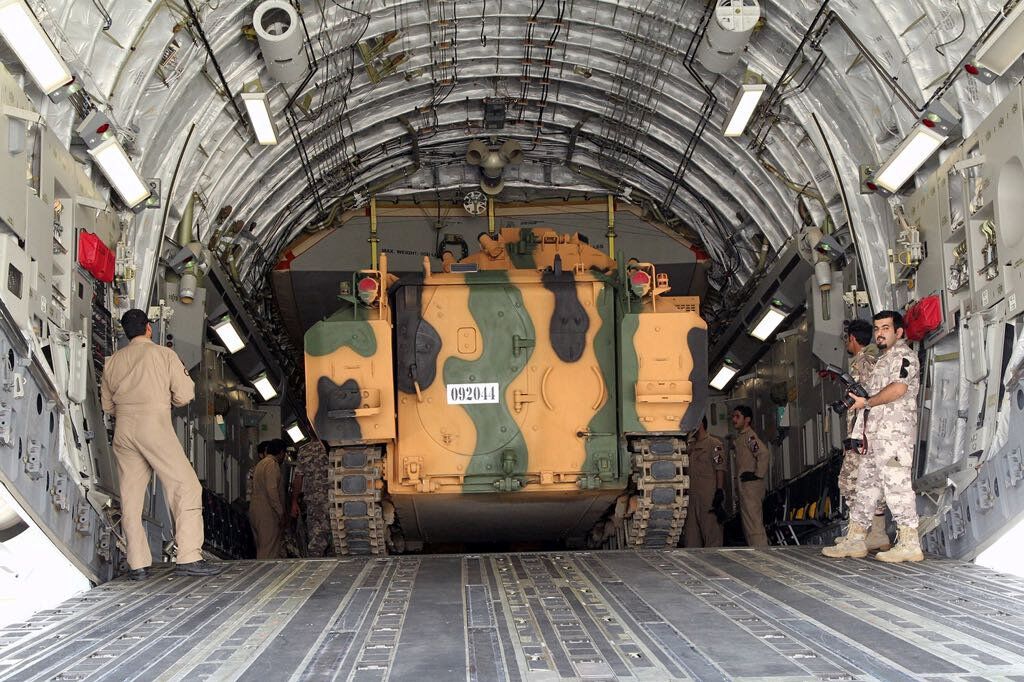 Secondly, the US won't take a clear position on the crisis. Yes, he said, Donald Trump can make various declarations, however the country's foreign ministry (US Department of State) will take a neutral position.

Besides, the Bahraini political analyst said, Turkey's military contingent is currently present in Qatar. Thus Saudi Arabia won't risk conflicting with the NATO member state because chances are high that the US will rise to defend its NATO ally (under its collective defense principle.)

"The US is currently experiencing its internal dissidence, among others, regarding its foreign policy. Americans think that Donald Trump is very sharp and is voicing of his opinion without a backward glance, which is unfitted for the principles of diplomacy. They consider the Secretary of State, Rex Tillerson, a stronger person, who is shaping up the country's real foreign policy," he told Sputnik Arabic.

© REUTERS / Qatar News Agency
Qatar Could Restore Peace With Neighbors Soon, But 'They Won't Forget Turkey's Take on the Crisis'
Said al Shahhabi noted that the rivalry between the US and the UK in the region should also be taken into consideration.

"Saudi Arabia clearly understands that it is not in an advantageous position both politically and militarily. I think we should not expect a military conflict, however any exceptions are possible due to any abrupt changes in the region, such as the end of the war in Yemen," he said.

The political analyst suggested that Riyadh will most likely apply unofficial means to destabilize the situation in Doha and will try to gather Kuwait and Oman on its side.

Said al Shahhabi also commented on the recent remarks of Bahrain's Foreign Minister Sheikh Khalid bin Ahmed al-Khalifa, who on Monday accused Qatar of military escalation in the region, in an apparent reference to Turkey's increased military presence in Doha.

He called it a remark of a single politician and not of the country's government.