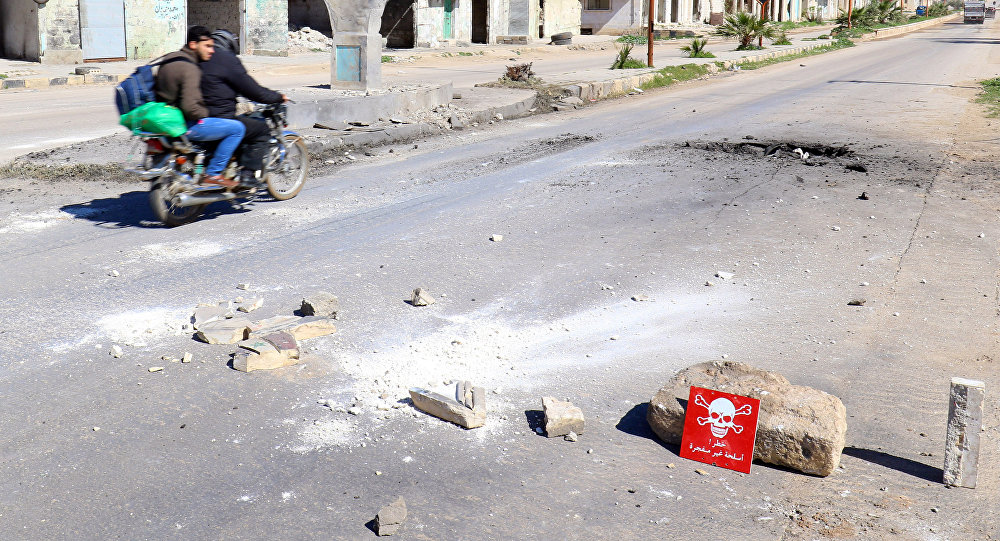 "These speculations are not backed up by anything. No one is putting forward any facts," Gatilov said.

He said it would be unacceptable "if the goal is to aggravate tensions."

"This complicates the negotiation process, negatively affects the efforts being made in Astana and Geneva," the Russian diplomat said.

Russia warns the United States not to act unilaterally in Syria, Deputy Foreign Minister Gennadiy Gatilov told Sputnik, underscoring that its troops are not threatened by the Syrian government forces.

"We have always spoken about this, including with regard to their latest attacks on the Syrian armed forces," Gatilov said when asked whether Moscow warns Washington against unilateral steps in Syria.

He stressed that "there is no threat to US specialists from the Syrian armed forces, therefore these actions are provocative in nature."

The press service of the White House claimed that Syrian President Bashar Assad is allegedly preparing a new chemical attack, and promised that if it is implemented, the Syrian authorities will "pay a heavy price."