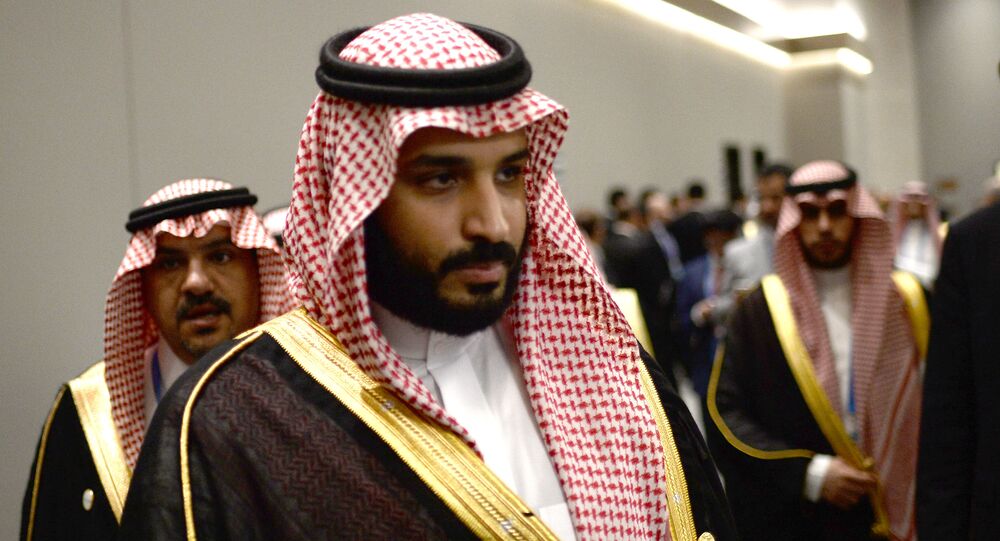 King Salman has called for public pledging of allegiance to the new crown prince in Mecca, according to local media.

© REUTERS / Stringer
US Grows 'Mystified' Regarding Saudi, UAE Actions Toward Qatar
The Al-Arabiya broadcaster reported that Muhammad Bin Nayef has also lost the post of the interior minister. The post was filled with Prince Abdelaziz bin Saud bin Nayeff, according to media reports.

The news comes amid the ongoing standoff between a number of Gulf states and Qatar. On June 5, Saudi Arabia, Bahrain, the United Arab Emirates and Egypt cut off diplomatic relations with Qatar, accusing the latter of supporting terrorist organizations and destabilizing the situation in the Middle East.