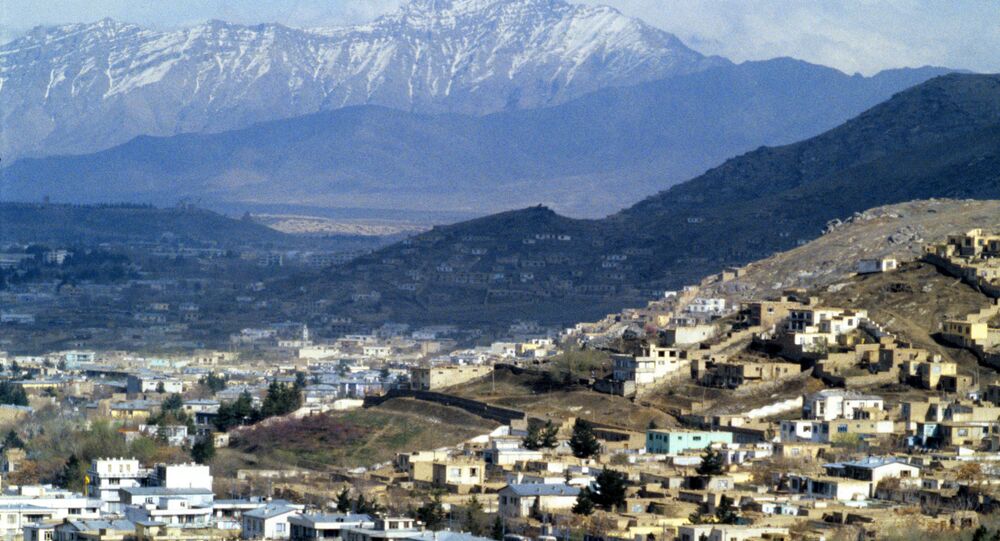 The foreign ministry of Pakistan said in statement Sunday that two of its officials from the country’s consulate in the Afghan city of Jalalabad have gone missing since Friday while returning to Pakistan by road.

© AP Photo / Channi Anand
Pakistan Intent on Resolving Kashmir Issue With India - High Commissioner to India
MOSCOW (Sputnik) — According to the statement, the Afghan authorities informed Islamabad that the investigation and the search for the diplomats were launched.

“Two officials of our Consulate General Jalalabad are missing since 16th June 2017 while commuting to Pakistan by road. The matter has been raised with the relevant Afghan authorities for their safety and recovery, at the earliest,” the statement read.

“Pakistan has requested the Afghan Government that all efforts may be made to ensure early recovery of our officials and bring the perpetrators of this heinous crime to justice,” the Pakistani ministry said in statement.

The ministry underlined that it is in the constant contact on the matter with the Afghan authorities.

People regularly go missing in Afghanistan as the country has long been facing instability due to continued fighting between the government forces and the Taliban radical movement (outlawed in Russia), which seized vast territories in the Afghan rural areas. Besides, the instability in the country prompted the emergence of the local cells of other extremist organizations such as the Islamic State terrorist group, which is banned in Russia and many other countries.

At Least 1 Killed, 18 Injured in Shelling of Pakistan From Afghanistan