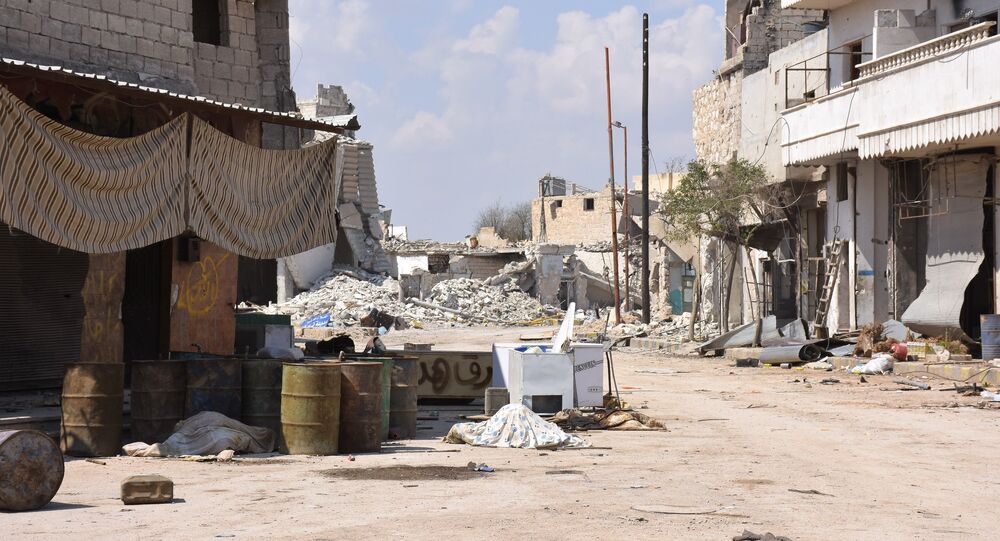 Extremists are present to the west and the north of Aleppo, the Russian military said.

MOSCOW (Sputnik) — The fragile peace in the northern Syrian city of Aleppo is exacerbated by the high concentration of terrorists to the west and north of the city, the Russian Defense Ministry's spokesman for ceasefire and humanitarian issues in Geneva said Wednesday.

"The peace that you see in Aleppo is fragile. To the west and the north of the city, we are recording a constant and high concentration of extremists," Col. Alexander Zorin said at a Rossiya Segodnya International Information Agency conference.