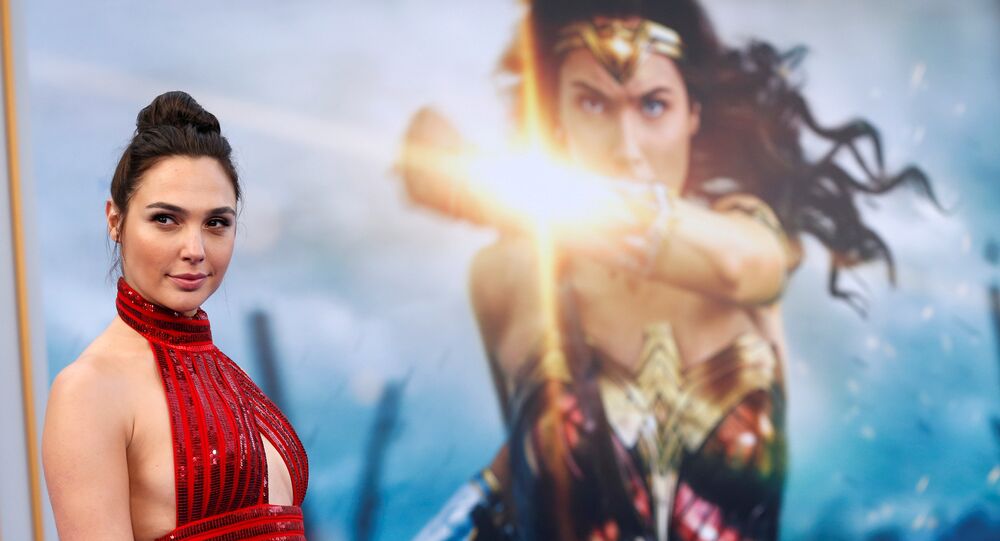 The release of the Hollywood blockbuster Wonder Woman was anticipated by millions around the globe. However, politics had found its way into entertainment as well when Lebanon banned the movie, which features Gal Gadot, a former Israeli soldier.

© AP Photo / Jordan Strauss
Wonder Woman Falls Short in Lebanon as Government Bans Film Over IDF Link
Gadot, who plays the lead role in the movie, served in the Israeli army during the Lebanon conflict in 2006.

Major western media outlets labeled the film ban an act of “censorship.” However, some see this ban as an act of resistance to Israel.

Felipe Sierra Uthman, a Chilean activist from the “Youth in Support of Palestine” association spoke to Sputnik Mundo in an interview.

“There is a key point for understanding the position of the authorities. It's not so much the boycott itself but the direction that the government is pursuing. More recently, the new president, Michel Aoun has come to power. Since then, the leadership of the country has taken a tougher stance towards Israel,” Uthman said.

Unlike Beirut, other Middle Eastern states, such as Egypt and the United Arab Emirates, have allowed the screening of the movie.

In Lebanon itself, other films featuring Gadot had previously been screened, for example, “Batman vs. Superman.” Back then there was no boycott against it.

Despite the ban there were advertisements of the movie in Beirut with posters across the city.

The activist said that he was perplexed as to how "a former Israeli serviceperson who participated in aggression against Lebanon and Palestine" can play a character that embodies "ethical and moral values."

"I think that the children of those Egyptians, Syrians, Lebanese and Palestinians who were killed by the Israelis will be amazed to see justice personified by a soldier who killed their father or mother. I cannot understand how this can be allowed,” Uthman said.

Many social media users expressed disagreement with the ban of the Lebanese authorities, but others, on the contrary, welcomed this decision.

At Least 6 Killed, 35 Injured in Clashes in Palestinian Refugee Camp in Lebanon