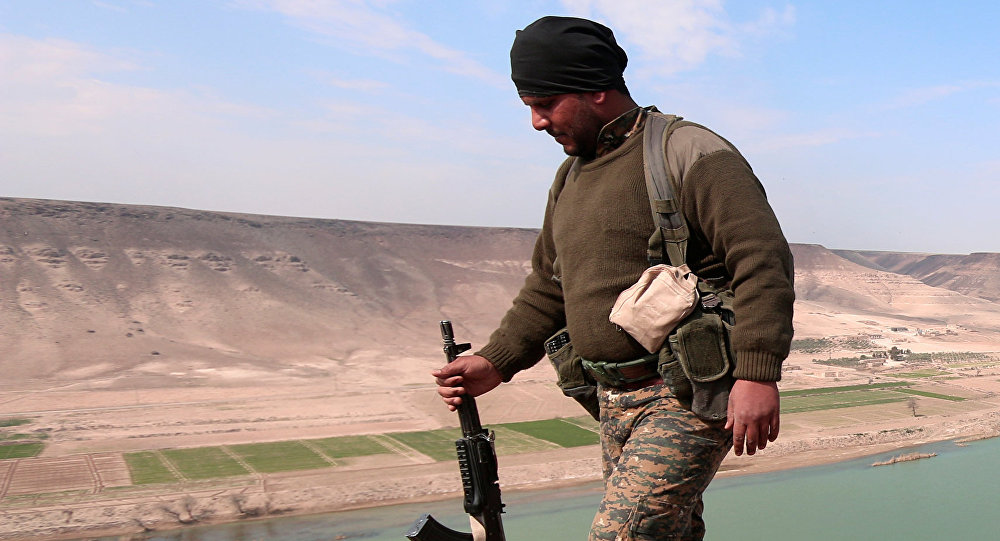 "The command of Russian military group in the Syrian Arab Republic is closely monitoring the situation in the area of Raqqa, where we observe the militants freely leaving the city and its suburbs," Surovikin said at a briefing.

The Syrian Democratic Forces, backed by the US-led coalition, announced on Tuesday the beginning of the final assault on Raqqa to liberate the city from Daesh.

Earlier it was reported that the Pentagon deployed several marine units to the area, in addition to having previously deployed 500 special forces troops.

According to the Pentagon, the newly deployed units have heavy weapons, including M777 155-mm howitzers and AH-64 Apache attack helicopters. The Marines are providing the operation with artillery and close air support.

Raqqa was one of the first cities captured by the terrorists in January 2014.