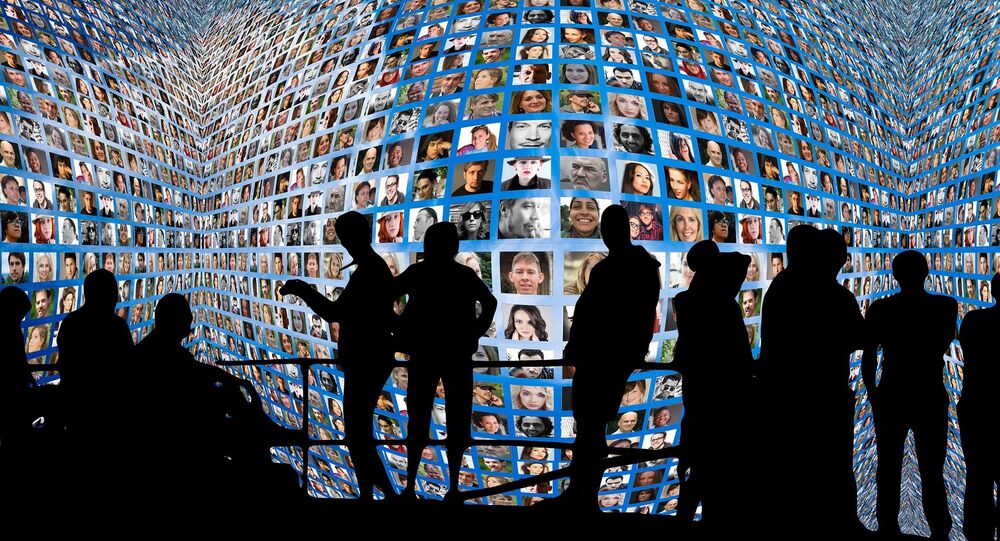 When you think innovation, technology, creativity, Silicon Valley in California comes to mind. Yet the likes of Google and Facebook may now have some serious competition in Lebanon, with Beirut fast becoming a startup hub and a lot of the work focusing on helping refugees.

"In recent years we have witnessed a growing interest from all the actors of the ecosystem to develop solutions for refugees," says a spokesperson at the Beirut Digital District, the temple of Lebanese startups.

Much like #EduApp4Syria, an innovative way to help Syrian children through reading https://t.co/S9piMRaUtN

One app that aims to help refugees and migrants was developed by a young man named Ziad Feghali, who has a gaming company called Wixel Studios.

Ziad won the competition EduApp4Syria, which is being funded by the Norwegian government and aims to help teach Arabic to Syrian refugee children who have dropped out of school. The long term goal is for this app to be implemented worldwide.

His solution is a free video game called Antoura, which targets children from 5-10 and aims to teach them the Syrian Arabic language.

It can be downloaded free from a smartphone or tablet.

"There are five worlds which represent five learning blocks. Throughout the game, the children evolve with the character of Antoura, a dog, and are asked to remember things. They have to repeat exercises to access new levels," the entrepreneur explains.

About half of the Syrian refugees in Lebanon are under 18 years of age and, according to figures from the Ministry of Education, only 40 percent of them receive formal education.

According to Feghali, the game has been downloaded over 30,000 times since its launch in March.

If you have a startup idea with a social impact, apply to Elevate Batch #1 & get access to 6 months of acceleration: https://t.co/ih7hDpDna8 pic.twitter.com/1yOPiy62KC

​Vaxy-Nations is another idea that has come out of Lebanon. The technology aims to help parents keep track of their children's vaccines. A smartphone application has been developed to solve the issue. The developer, Rami-el-Masri said that the platform is user friendly and that refugees are able to log on, create a profile and it will tell them which vaccines must be given and when.

It informs them of where the nearest medical center is where the injections can be done for free.

"Refugees have a very hard time keeping track of their children's vaccines, so we developed a smartphone application to solve this issue," says Rami el-Masri, one of the Lebanese co-founders of Vaxy-Nations.

About 100 Lebanese youth participated in the hackathon that took place in Beirut's Digital District.

They spent three days and three nights trying to find solutions to challenges set by the United Nations High Commissioner for Refugees (UNHCR), from which several projects emerged.