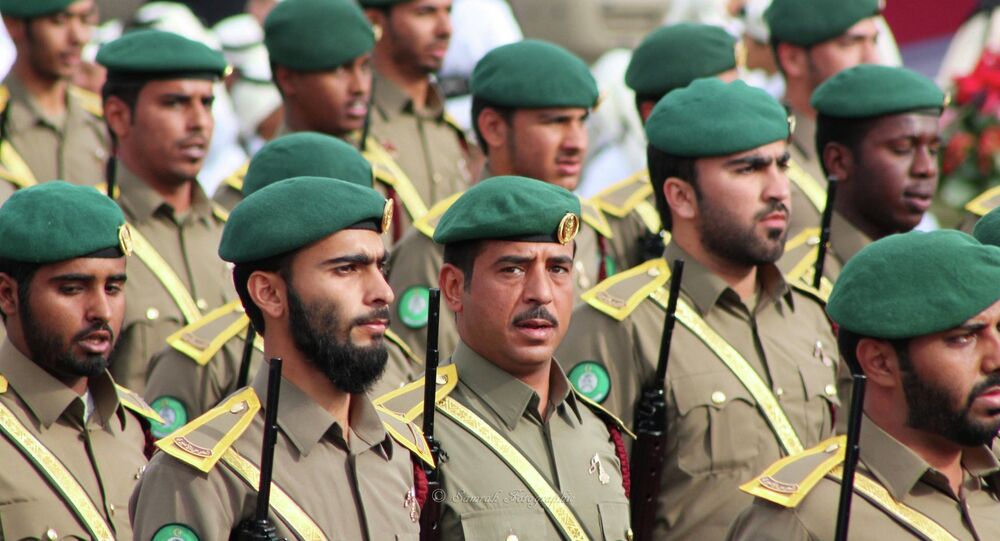 Qatari soldiers that were part of the Arab coalition in Yemen have returned home after the coalition command's decision to expel Qatar from the operation, Qatar Television said on Twitter Thursday.

The Saudi-led coalition announced on Monday it would discontinue Qatar’s involvement in the operation in Yemen because of Doha’s alleged terrorism-supporting policy and its interaction with the groups that overturned the government in Sana.

The Arab coalition, made up of mainly of the armed forces of the Persian Gulf states, launched the operation in 2015 after Yemen's ousted president Abd Rabbuh Mansur Hadi requested military help. The president fled Yemen after escaping the Houthi rebels, a Shiite Muslim group with its stronghold in the north of the country.

On Monday, Saudi Arabia, Bahrain, the United Arab Emirates and Egypt cut diplomatic ties with Qatar, accusing it of supporting terror and destabilizing the Middle East. Yemen, the Maldives, Mauritius, Mauritania, the Comoros and the government of the eastern part of Libya followed suit. Djibouti declared on Wednesday it would downgrade its diplomatic representation in Doha, while Senegal recalled its Qatari ambassador.