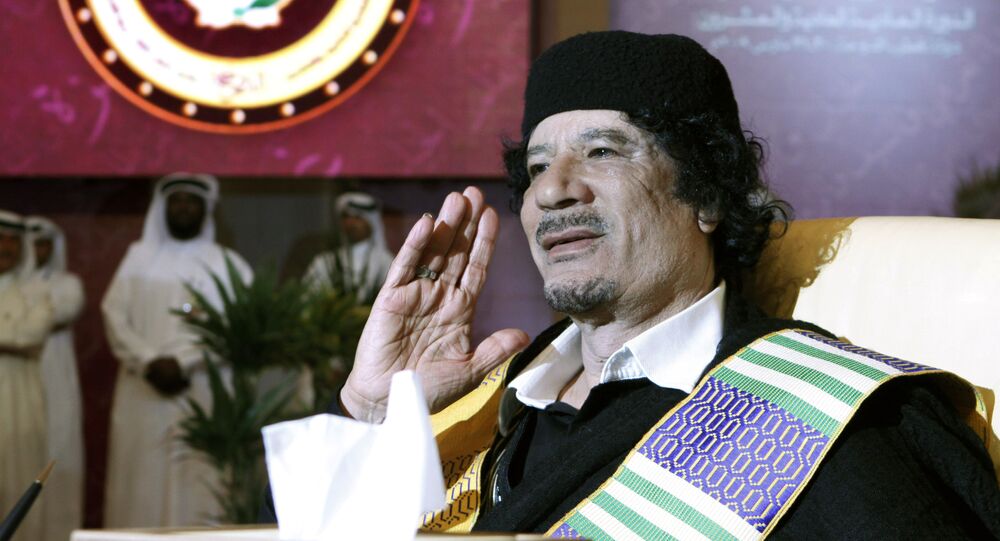 The Saudi-led sanctions against Qatar are intended to prevent Qatar from funding terrorism in the same way that sanctions after the Lockerbie bombing deterred Muammar Gaddafi of Libya, Saudi political analyst Usef al Kueilit told Sputnik.

© AFP 2021 / POOL/FAYEZ NURELDINE
Pot Calling the Kettle Black: Qatar Crisis as Litmus Test for Saudi Arabia
On Monday, four Arab states – Bahrain, Saudi Arabia, Egypt and the United Arab Emirates – announced that they had cut diplomatic ties with Qatar, accusing it of supporting terrorism and Islamic extremism. The governments of Yemen and Libya followed suit later in the day.