The Qatari Embassy in Moscow said Doha did not initiate media allegations of Russian hackers being involved in a cyberattack on the country.

MOSCOW (Sputnik) — Allegations of the involvement of Russian hackers in a cyberattack on the Qatari state news agency did not come from official sources in Qatar, the Qatari Embassy in Russia said Wednesday.

"Recently, the State of Qatar has been subjected to an active information attack. The information about the involvement of Russian hackers in the attack on the website of the Qatari news agency, broadcast by the American CNN television channel, did not come from any official Qatari source," the Qatari Embassy in Moscow said in a statement obtained by Sputnik.

CNN has reported of a so-called Russian trace in a late May breach of the Qatar News Agency said to be behind its diplomatic rift with Gulf and Arab neighbors.

Kremlin spokesman Dmitry Peskov on Wednesday dismissed the CNN report as "another fake." 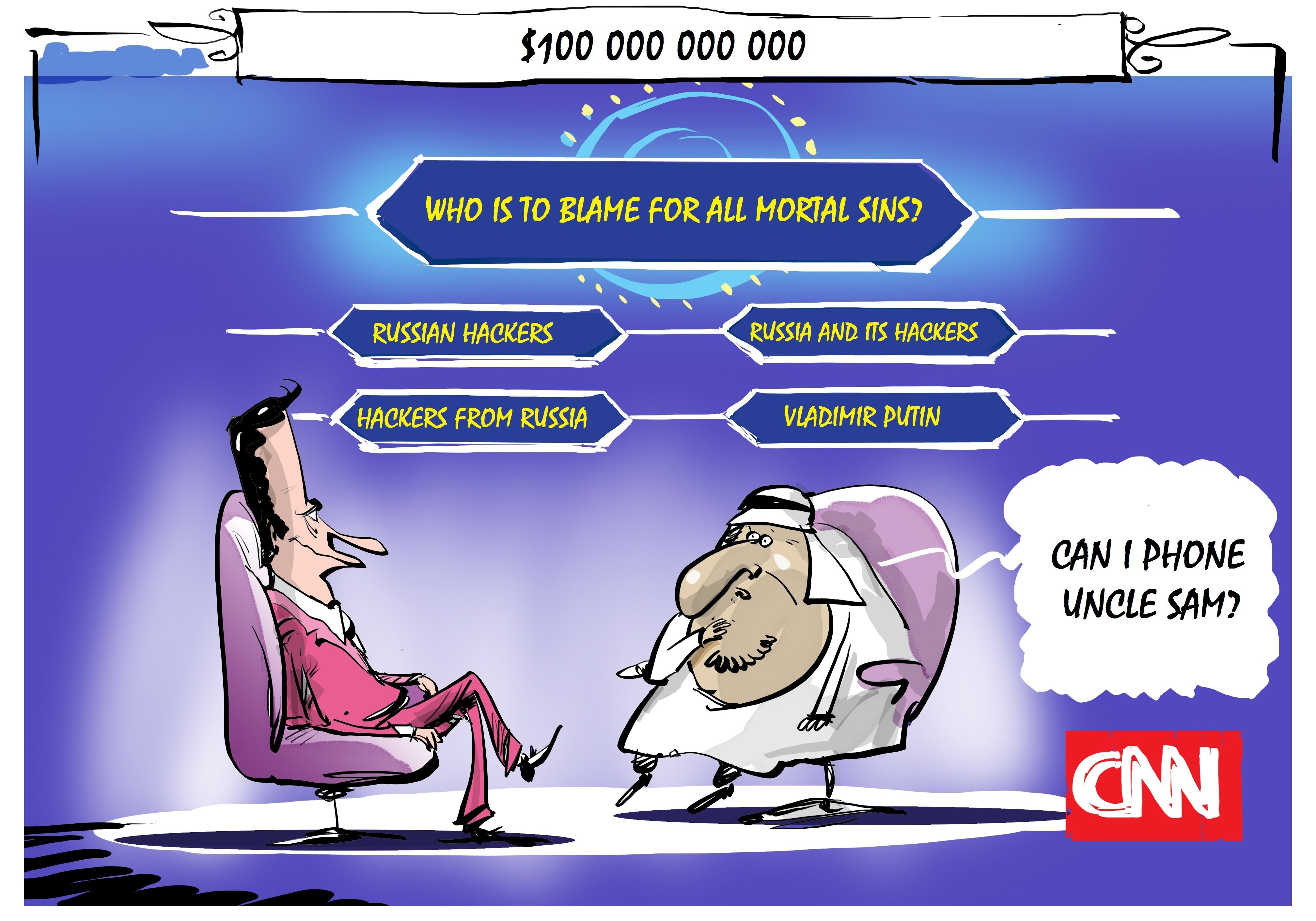