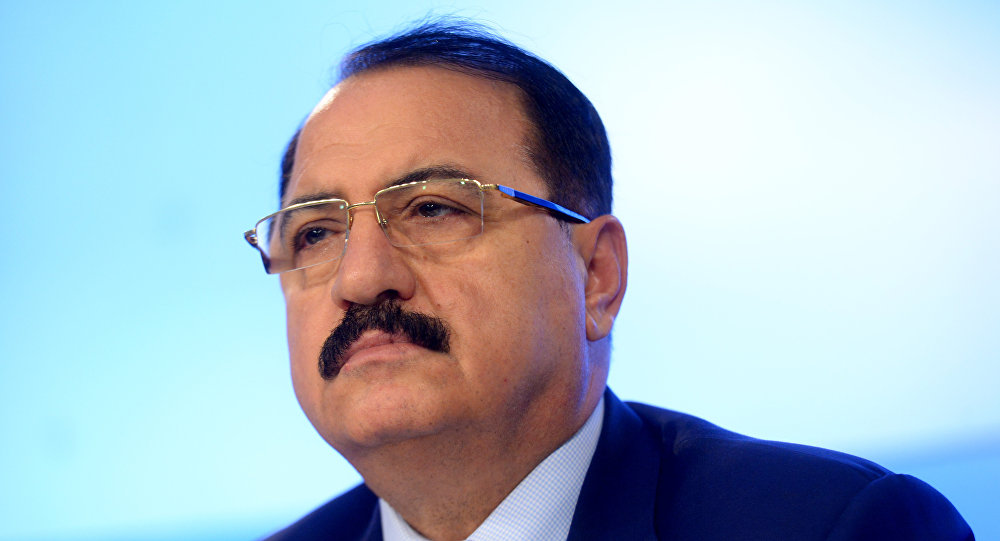 Syrian Ambassador to Russia Riyad Haddad stated that Damascus has not adopted a stance on the diplomatic crisis around Qatar.

© AP Photo / Osama Faisal
Contacts Between Russian, US Militaries on Syria to Continue at Base in Qatar
YALTA (Sputnik) — Syria has not adopted a stance on the diplomatic crisis around Qatar, caused by the decision of several neighboring states to cut ties to Doha over terrorist support allegations, Syrian Ambassador to Russia Riyad Haddad told Sputnik on Tuesday.

"So far, we hear from the media alone. The real state of affairs surrounding these events is not clear yet," Haddad said in the Russian resort city of Yalta, where he attended the 11th International Great Russian Word Festival.

On Monday, Saudi Arabia, Bahrain, the United Arab Emirates and Egypt announced termination of diplomatic ties with Qatar. Saudi Arabia, in particular, accused Doha of "embracing various terrorist and sectarian groups aimed at destabilizing the region," and Bahrain referred to "continuing escalation and incitement of the media, support for armed terrorist activities, financing of groups associated with Iran" by the Qatari government. 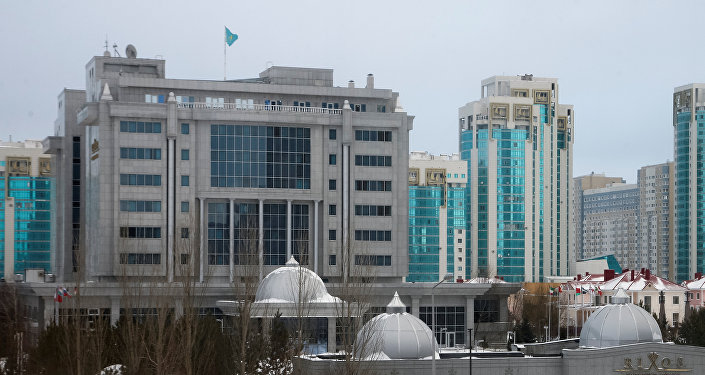 © REUTERS / Mukhtar Kholdorbekov
Qatar Diplomatic Row Could Affect Astana Talks - Syrian Opposition Member
Shortly after, Libya's eastern-based government, Yemen, Maldives and Mauritius followed the lead by joining the blockade. At the same time, Kuwait and Oman, both members of the Cooperation Council for the Arab States, refrained from radical measures, thus becoming potential mediators for Qatar in the region. The conflict that might negatively affect situation in Syria comes short ahead of the next round of Astana talks on Syrian settlement scheduled for June 12-13.
...
Reddit
Google+
Blogger
Pinterest
StumbleUpon
Telegram
WhatsApp
63
Topic:
Persian Gulf Disarray: a Number of States Sever Relations With Qatar (238)