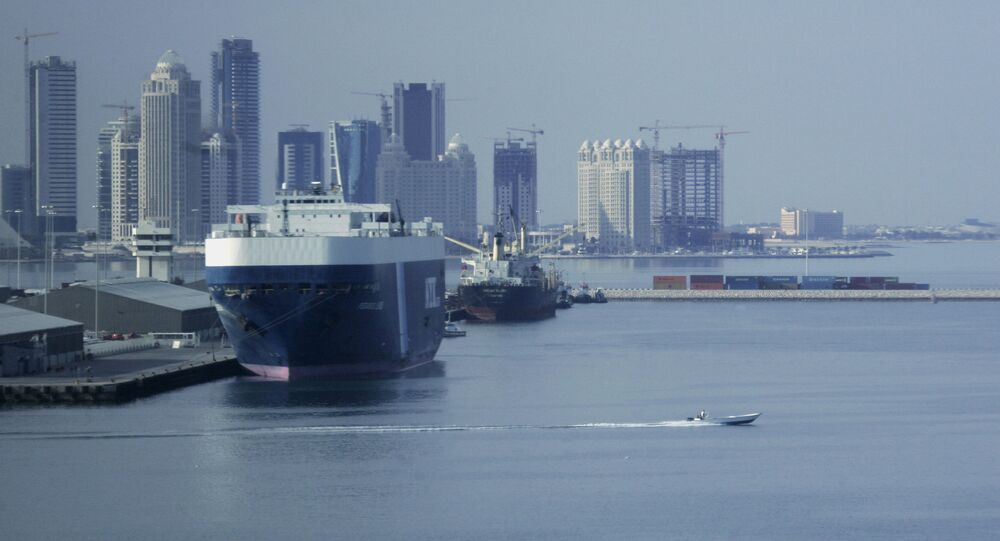 The Saudi Ports Authority has issued a directive to the companies running the ports in the country to deny entry for Qatar's ships.

"All shipping agents must comply with the order to deny entry for ships under the flag of Qatar or vessels belonging to Qatari citizens and companies," the Ports Authority said in a statement.

Earlier in the day, Saudi Arabia, alongside Bahrain, Egypt, Libya and the United Arab Emirates (UAE) cut off diplomatic relations with Qatar amid a row over the latter’s alleged support of terrorism. The initiative was later joined by Yemen and the Maldives. All the countries involved in this diplomatic row, apart from the Maldives, are Arab League member states.