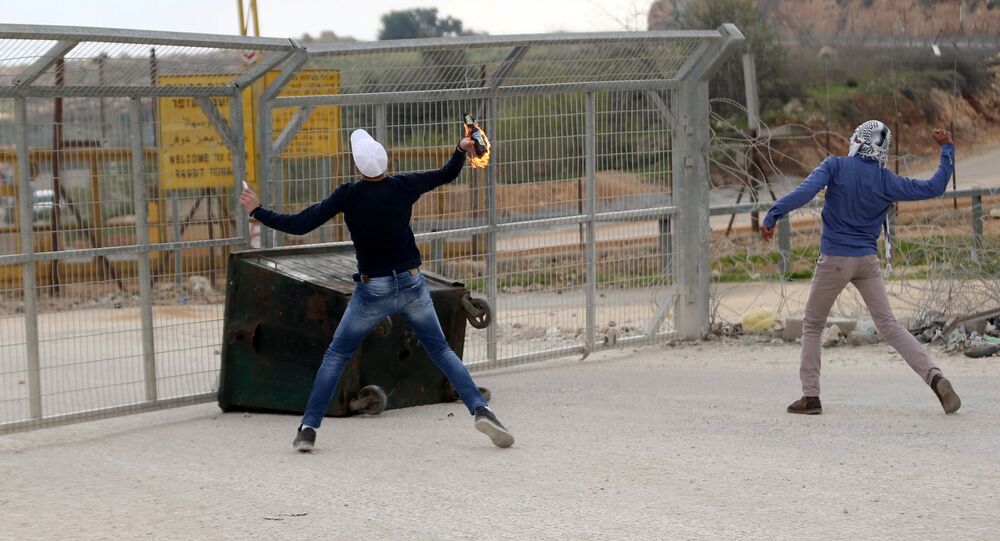 In the event that Israel and Palestine are able to reach a peace accord, Prime Minister Benjamin Netanyahu will keep military personnel in all areas of the West Bank.

“In any peace agreement, we will have to maintain military control of all the territory west of the Jordan River,” the Israeli leader told Army Radio. Without Israeli Defense Forces occupying the territory there would be a power vacuum just calling for extremists to set up shop in Israel’s backyard, he noted.

​But the Palestine-Israel relationship needs more cultivating before an accord can be reached. When hashing out details over the negotiations, from Netanyahu’s perspective, his counterparts “sit in their chair and refuse to answer the question.”

On May 1, Hamas expressed support for Israel’s 1967 borders, long a major sticking point in negotiations. While this was viewed as a softer posture toward Israel, chieftain Khaled Meshall reiterated that Hamas would not recognize the Jewish state of Israel – and for Netanyahu, that’s the crux of the issue. “The root cause of the conflict was and still is the refusal of the Palestinians to recognize the State of Israel as a nation state of the Jewish people under any borders,” the Likud politician asserted.

US President Donald Trump has urged his “good friend” Netanyahu to create peace with Palestine. According to a recent poll cited by Israeli TV, a plurality of Israelis support a two-state solution defined according to pre-1967 lines, the Times of Israel said.

© REUTERS / Ariel Schalit/Pool
Netanyahu Says No ‘Blank Check’ from US, Tells Party Time for a Deal is Now

Netanyahu is fully aware that Israeli leaders no longer have a “diplomatic blank check” when it comes to relations with Washington.

While speaking in Italy, Trump claimed Palestinian Authority President Mahmoud Abbas “assured me that he is willing to reach for peace with Israel in good faith – and I believe him.”