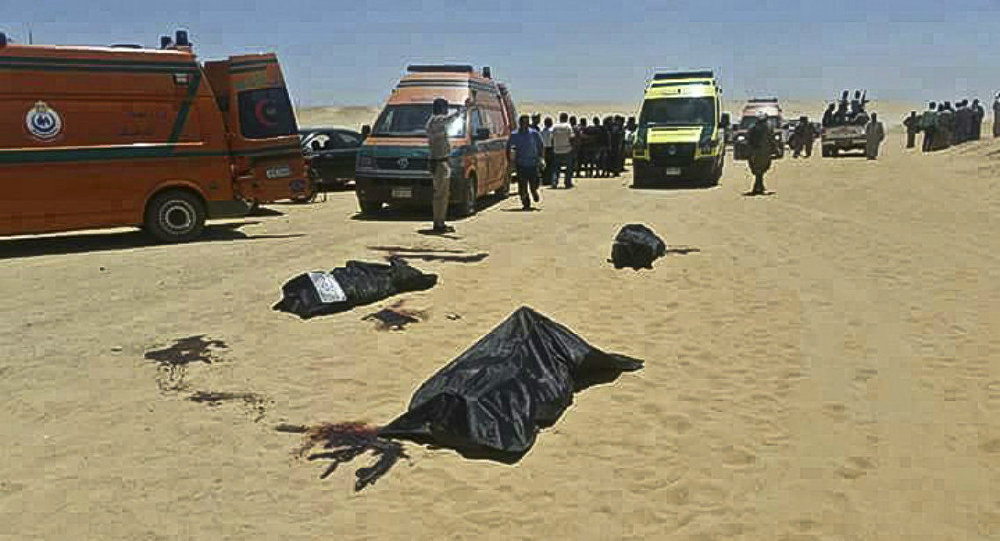 Lavrov on Attack Against Coptic Christians: 'This Evil Should Be Fought Jointly'

Russian Foreign Minister Sergei Lavrov expressed condolences to Egypt in the wake of a recent terrorist attack against Coptic Christians.

"I express my condolences in connection with this attack which caused many victims," Lavrov said alongside Foreign Minister Sameh Shoukry during a visit to Egypt. "This evil should be fought jointly." 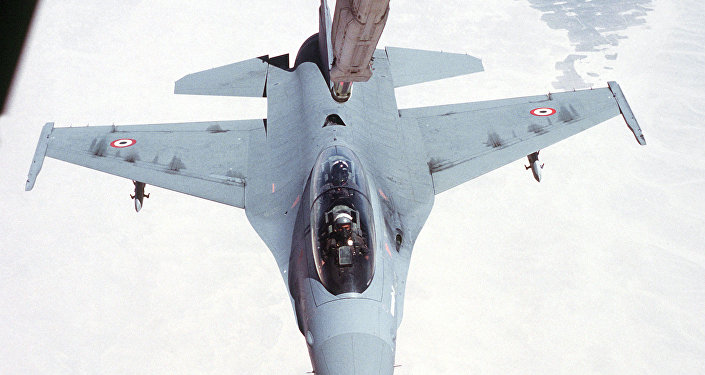 © CC0
Egyptian Air Forces Destroy All Outlined Terrorist Targets in Libya - Army
Lavrov also expressed hope to exchange opinions with Shoukry on the settlement of the Middle Eastern conflicts, including those in Syria, Libya and Iraq among others.

In addition, Lavrov said he hoped to discuss with Shoukry the issues of bilateral cooperation, namely, in the sphere of trade and economy.

On May 29, a terrorist attack on a bus heading to the St. Samuel the Confessor Monastery and carrying Coptic Christians in Egypt’s southern Minya province left 29 people, including children, dead. Daesh reportedly claimed responsibility for the attack.

At Least 35 Coptic Christians, Including Children, Dead After Attack on Bus