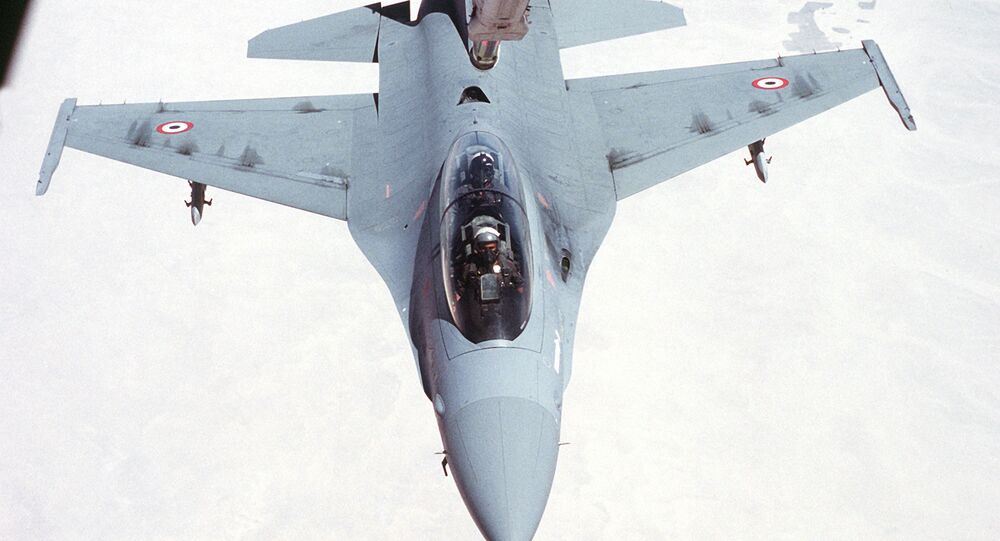 The Egyptian Air Force on Saturday carried out airstrikes against camps of Libya-based terrorist groups and destroyed all the outlined targets, the Egyptian Armed Forces said in a statement.

© AFP 2021 / ABDULLAH DOMA
UN Security Council Urges Restraint Amid Latest Spike of Violence in Libya
CAIRO (Sputnik) – According to the statement, during the raids, which were carried out at night and daytime, "all previously outlined targets — places of militants' gathering and their training camps — were destroyed."

The army attacked those terrorist targets, whose involvement in a recent attack on the bus with Christians in Egypt's Minya province was confirmed, the communique said.

On Friday, the terrorist attack took place close to the St. Samuel the Confessor Monastery. The armed assailants killed at least 28 Coptic Christians, over 20 were injured.

Following the attack, Egyptian President Abdel Fattah Sisi said in an address that Egypt was determined to eliminate terrorists both on its territory and beyond and stressed that the states supporting terrorism should be punished.

Egypt Retaliates for Christian Killings with Airstrikes in Libya