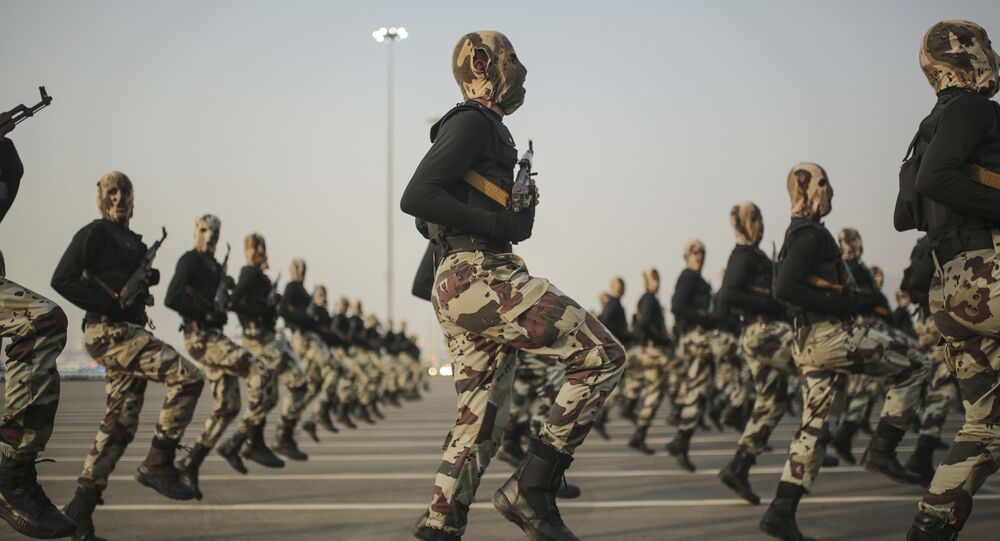 The Kingdom of Saudi Arabia is to establish a state-run arms manufacturing company, which will produce ammunition, rock-launchers, armored vehicles and radars for the country's steadily strengthening military.

The country hopes to provide employment to over 40,000 people from within Saudi Arabia to the industry, with a focus on Saudi nationals rather than domestic workers of foreign origin.

The Kingdom's government has also put forward the optimistic speculation that the industry could contribute upward of US$3.7 billion annually to the economy.

The country's Deputy Defense Minister, Crown Prince Mohammed Bin Salman is quoted as saying that, "the company will seek to be a key catalyst… to localize 50 percent of total government military spending in the Kingdom by the year 2030. It will lead the military industries sector to increase local content, increase exports and bring foreign investment to the kingdom by entering into joint ventures with major international military industry companies."

The announcement comes at a time when it has been reported that the US is reportedly to enter into a gargantuan arms deal with Saudi Arabia, with Riyadh willing to commit upward of US$350 billion over a ten year period on American weaponry. Saudi Arabia has increased its weapons purchases and military upgrades over the past few years, including the establishment of a "Muslim NATO" force.

The government-owned company, Saudi Arabian Military Industries, "aims to become one of the world's top 25 defense companies by 2030," according to a statement by the Saudi Public Investment Fund.

Allegedly, President Trump will unveil as part of his trip to Saudi Arabia a joint security pact with the Gulf Kingdom, the details of which are being hashed out by Trump's son in law, Jared Kushner, and Deputy Defense Minister bin Salman.

American defense contractors may be both overjoyed and concerned at the recent news. On one hand, it provides them with a new arms manufacturer to enter into joint research and development projects with, but on the other hand it could potentially shrink the monopoly enjoyed by US companies in arms exports to Saudi Arabia. The Stockholm International Peace Research Institute said in a report in April that Riyadh was the world's forth-largest military spender, hitting approximately US$63.7 billion. Current, only two percent of the country's security and defense spending is local, but the government says it hopes to reach 50% by 2030.

© REUTERS / Toby Melville
London Stock Exchange 'Crudely' Courts Aramco Listing With Relaxed Rules Offer
The establishment of a strong Saudi Arms industry could alter the position of the country within the world economy. Currently, it finds itself in cycle wherein much of their oil wealth if churned back into Western economics via arms purchases and investments. The self-sufficiency provided by having a stable domestic arms industry, could change all of that. It was last year, that crown prince bin Salman announced his vision for a 2030 reform scheme to increase the country's income to prepare for a possible future with lower oil-driven revenues.

Saudi Arabia has been spearheading a military coalition over the past two years in neighboring Yemen, where it accuses Iran of backing the Houthi rebels as a proxy force.

The announcement of the domestic Saudi arms industry will however, come as a great concern to human rights campaigners and activists who have accused the country of indiscriminate launching of missiles and egregious human rights violations. In the worst such case, in September 2015 missile hit a wedding party in the Yemeni capital of Sana'a, in which 131 people were killed.