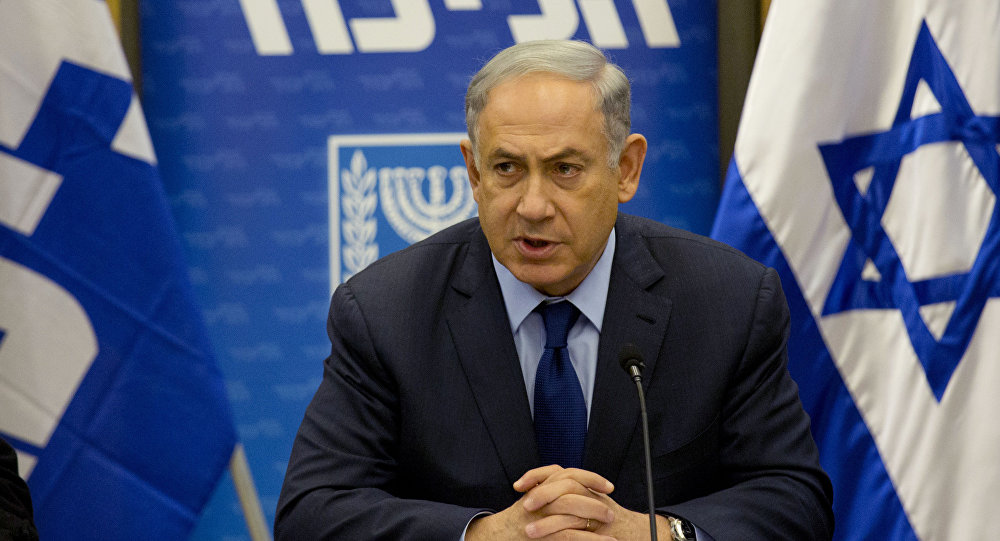 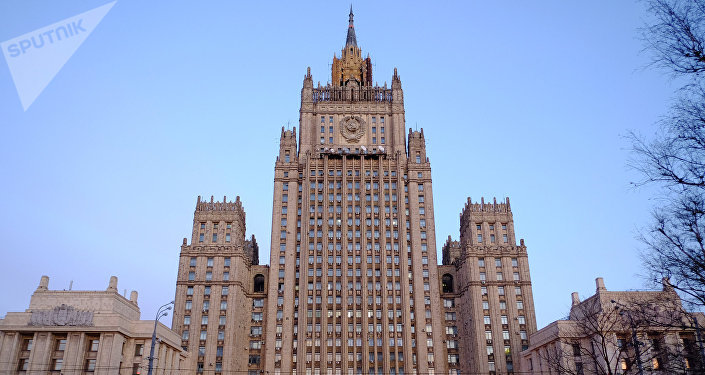 "Terrorists attack innocent people, Jews and non-Jews, in Israel and abroad… These awful terrorists get a monthly wage from the Palestinian Authority… The more you kill, the more you get… How can you talk about peace when you at the same time fund murderers who murdered Israelis?" Netanyahu said.

According to Netanyahu, the Palestinian Authority has spent about $1 billion over the past few years by paying wages to terrorists imprisoned in Israel or the relatives of killed terrorists.

Netanyahu's comments come just two days ahead of Palestinian President Mahmoud Abbas' visit to Washington and meeting with US President Donald Trump, which will be devoted to the search of ways to resolve the Israeli-Palestinian conflict on the basis of the Arab Peace Initiative and two-state solution.