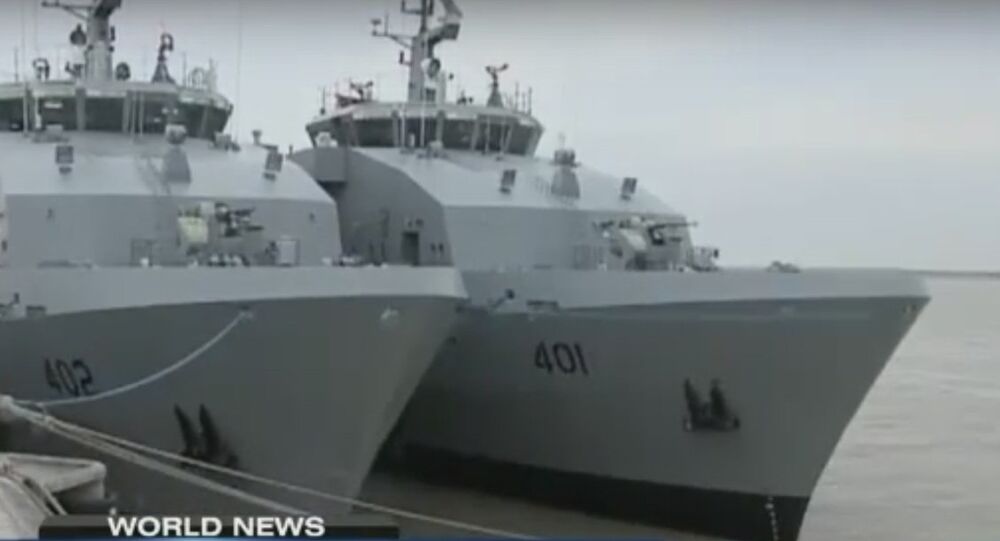 The United States has allocated some $27 million to overhaul Iraqi Navy's vessels, the US Department of Defense said in a press release Monday.

"Swiftships of Morgan City, Louisiana, is being awarded a $27,402,593 firm-fixed-price modification to a previously awarded [foreign military] contract for the accomplishment of continuous life-cycle support for the Iraqi Navy," the release explained. "Work will be performed on Umm Qasr Naval Base, Iraq, and is expected to be completed by March 2018."

In 2009 Swiftships won a contract to build 12 patrol boats for the Iraqi Navy, according to published reports. In 2010 the Iraqi Navy took delivery of its first Swiftship vessel.