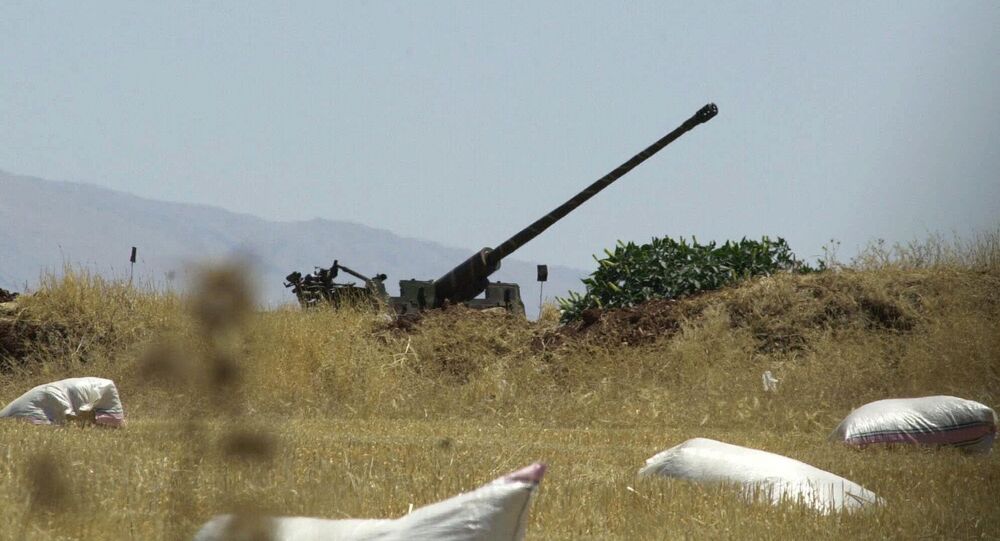 Russia and Syria are holding talks on the supplies of additional air defense systems to the war-torn country, Syrian President Bashar Assad said in an interview with Sputnik.

"Of course, we need more armaments after the war and because of the consumption, and this is part of the daily relation between the two institutions in the Ministry of Defense in Russia and Syria," Assad said.

In an interview with Sputnik Assad said that over 50 percent of Syrian air defense systems had been destroyed by terrorists.