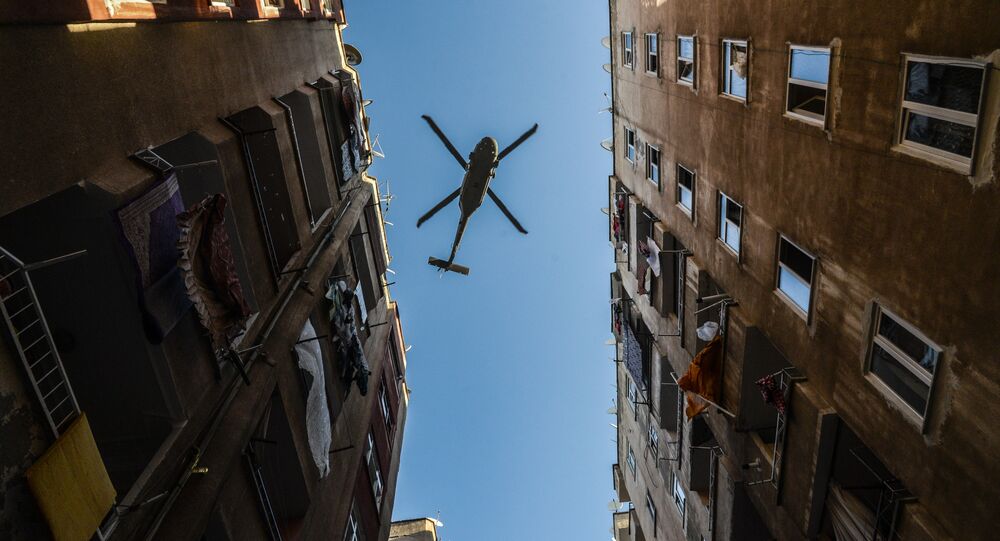 According to preliminary data, there were 14 people on board, including 8 police officers and two judges.

Other local news outlets insist that there were 12 people on board.

There was no immediate report on the number of casualties or possible reasons for the crash.

According to the Daily Sabah newspaper, search and rescue teams were dispatched to the area. Heavy fog in the area made the rescue operation difficult, Turkish media reports said.

The helicopter disappeared 10 minutes after taking off from the town of Pulumur, in Tunceli province, the regional governor's office said, assuming that the weather conditions could contribute to the helicopter's crash.