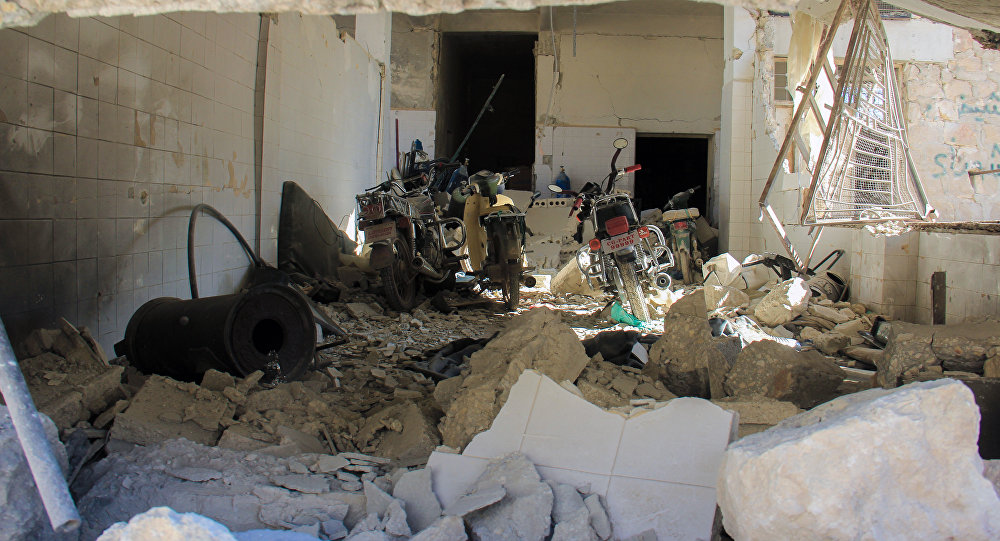 French Foreign Minister Jean-Marc Ayrault called on Friday the words of Syrian President Bashar Assad that Damascus was not involved in the chemical incident in Idlib a "100 percent lie and propaganda."

© AP Photo / Alexander Zemlianichenko
Russia, US Still Differ on Reported Idlib Chemical Attack After Tillerson Visit
BEIJING (Sputnik) — On Wednesday, Assad said in an interview with the AFP news agency that the allegations against the Syrian authorities of the events in Khan Shaykhun are fabricated and that Syria does not possess a chemical weapon arsenal.

"Regarding Assad's interview, I was watching it with sadness… I saw 100 percent lie and propaganda in this interview," Ayrault said at a press conference with Chinese Foreign Minister Wang Yi.

On Wednesday, Russian Foreign Minister Sergey Lavrov held a meeting with US State Secretary Rex Tillerson in Moscow and said Moscow had seen the United States' readiness to support international investigation of the events in Idlib.