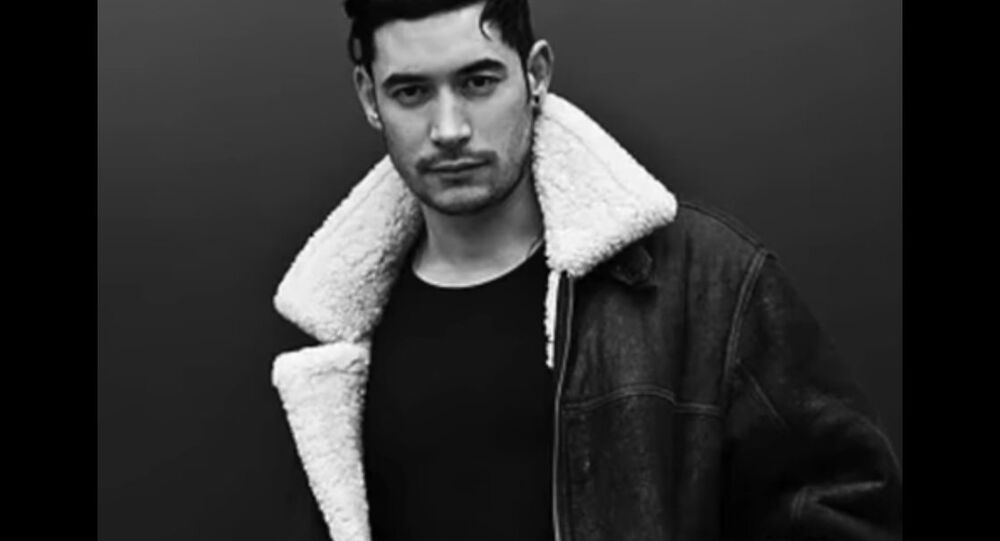 On Thursday a Tunisian municipal court sentenced a British DJ to one year in jail for playing a remixed version of the adhan, the Muslim call to prayer, at a nightclub. Authorities were first made aware of the incident after video of people dancing to the call surfaced on social media.

Ylyes Miladi, a court spokesman in the town of Grombalia, said DJ Dax J was sentenced to "six months for public indecency and six months for offending public morality." Dax J fled the country before the court case and was charged in absentia.

The club is located in the town of Nabeul and was shut down by Tunisian authorities for investigation after the video surfaced. The event organizer and the club owner both had their charges dismissed, though prosecutors are challenging this on the grounds that they had screened the DJ’s music before the event.

Nabeul hosted this year’s Orbit Festival, and the remix was played by two European DJs Friday night near the Hammamet seaside resort.

After the club was closed, Mayor of Nabeul Mnaouar Ouertani said, "We will not allow attacks against religious feelings and the sacred."

Though officials found the song highly offensive, it is unlikely that the London-born DJ will actually serve time.

Festival organizers apologized for the offense on their Facebook page, saying that Dax J "did not realise it might offend an audience from a Muslim country like ours" The DJ posted an apology of his own, writing, "I want to offer my sincere apologies to anyone who may have been offended by music that I played at Orbit Festival in Tunisia on Friday. I am sorry for this. It was never my intention to upset or cause offence to anybody."