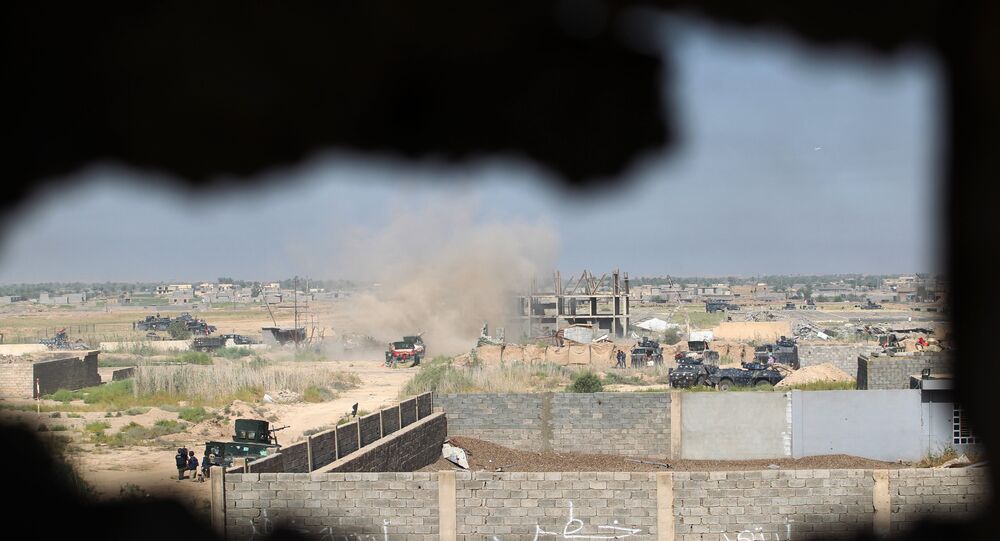 The US-led coalition conducted 24 strikes consisting of 58 engagements against Daesh targets in Syria and Iraq on Thursday, including 14 strikes in Syria, Operation Inherent Resolve said in a press release.

The US-led coalition of 68 nations is conducting airstrikes, ground-based and rocket-propelled artillery fire against Daesh in Syria and Iraq.