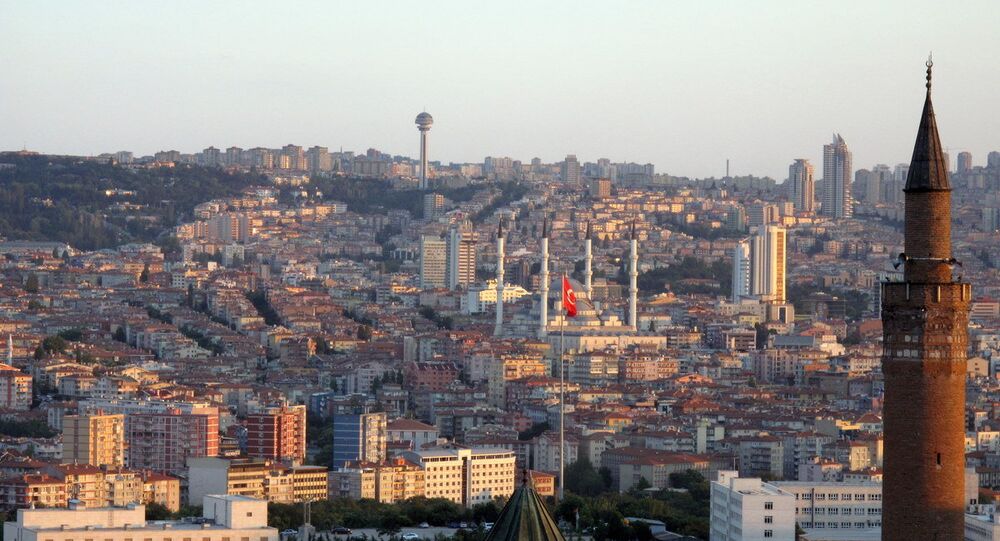 © AFP 2021 / JOHN THYS
US Missile Strike on Syria Airfield 'Example to Free World' - Israeli President
ANKARA (Sputnik) — According to CNN Turk, he said it was a positive step.

"Assad regime should be punished," Kurtulmus said, as quoted by Hurriyet Daily News.

On Thursday night, the United States launched over 50 Tomahawk cruise missiles at the Syrian military airfield in Ash Sha’irat, located about 40 kilometers (25 miles) from the city of Homs. US President Donald Trump said the attack was a response to the alleged chemical weapon use in Syria's Idlib on Tuesday, which Washington blames on the Syrian government.