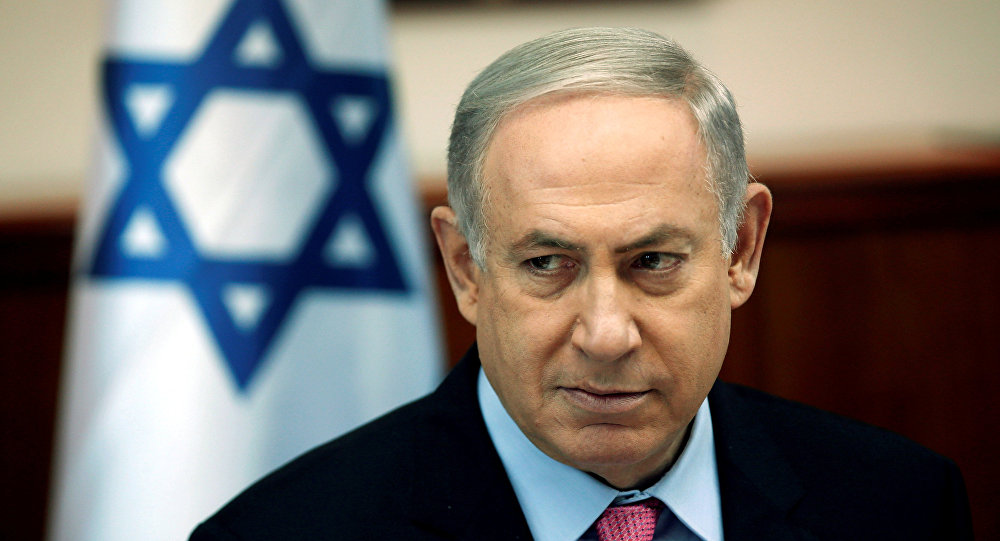 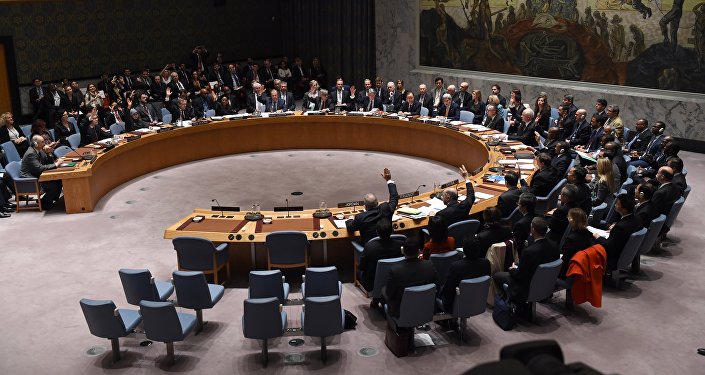 "Israel fully supports [US] President [Donald] Trump’s decision and hopes that this message of resolve in the face of the Assad regime’s horrific actions will resonate not only in Damascus, but in Tehran, Pyongyang and elsewhere," the Friday statement says, as quoted by The Times of Israel.

"In both word and action, President Trump sent a strong and clear message today that the use and spread of chemical weapons will not be tolerated," Netanyahu stressed in his Friday statement.

© CC0
US Took 'Extraordinary Measures' to Avoid Civilian Casualties in Syria Strikes
In January 2016, the OPCW announced that Syria’s entire chemical weapons arsenal had been destroyed.