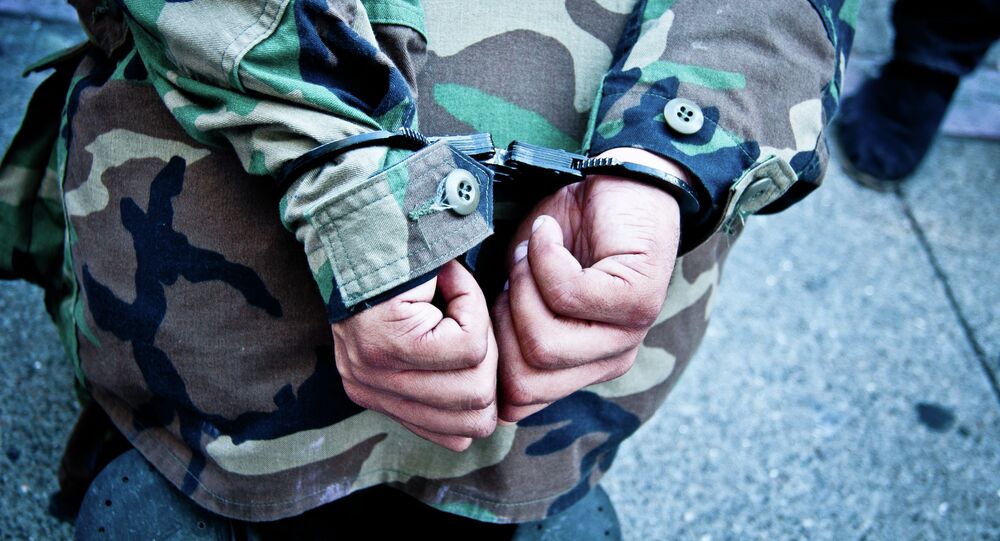 The detained native of Chechnya was carrying 1.5 kilograms of an explosive substance, fuses and two grenades, according to Turkish military.

ANKARA (Sputnik) – A native of Chechnya carrying explosives and plotting a terrorist attack was detained on the Turkey-Syria border, the Turkish General Staff said Tuesday.

"Eighteen people, including 10 men, four women and four children were detained on April 4 during an attempt to illegally cross the border from Syria to Turkey … [in Kilis province]. A native of Chechnya who was carrying 1.5 kilograms of an explosive substance, fuses and two grenades was among them," the statement, obtained by Sputnik, read.

The detainee was "intending to carry out attack in the region," the statement read.