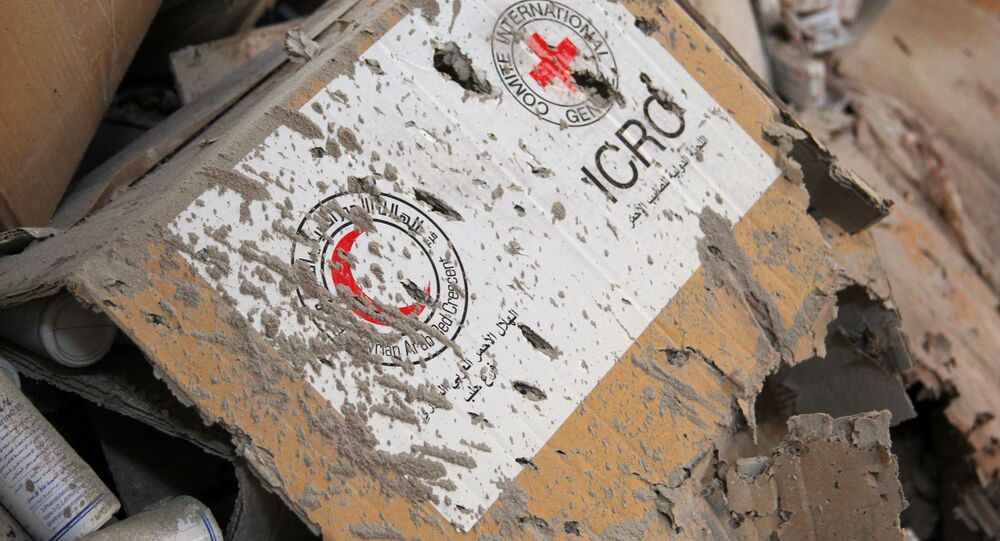 The Syrian Arab Red Crescent confirmed in a statement on Thursday that one of its volunteers, Firas Al-Hussein, was killed this week in the Tabqa area of Raqqa.

The monitoring group Raqqa is Being Slaughtered Silently identified the man as engineer Ahmad al-Hussein, and reported that a Red Crescent worker was killed.

"Syrian Arab Red Crescent (SARC) mourns the volunteer Firas Al-Hussein who lost his life on Monday March 27, 2017 in Al-Tabaqa area in Raqqa governorate while on duty," the statement said.

Both the monitoring group and UK-based Syrian Observatory for Human Rights said the man had been killed in a US-led coalition airstrike.

"The volunteer engineers that went from the Red Crescent…all of them came out of the dam, none of them were killed," Scrocca told reporters in a press briefing.

Local media reported on Sunday that the Tabqa dam had been damaged, taking its electricity generators off line and prompting fears that the dam had been structurally weakened by US airstrikes.

On Monday, the Syrian Democratic Forces (SDF) announced a temporary pause in its advance on Daesh's stronghold of Raqqa to allow its engineers to inspect the dam. Specialists did not find any structural defects.