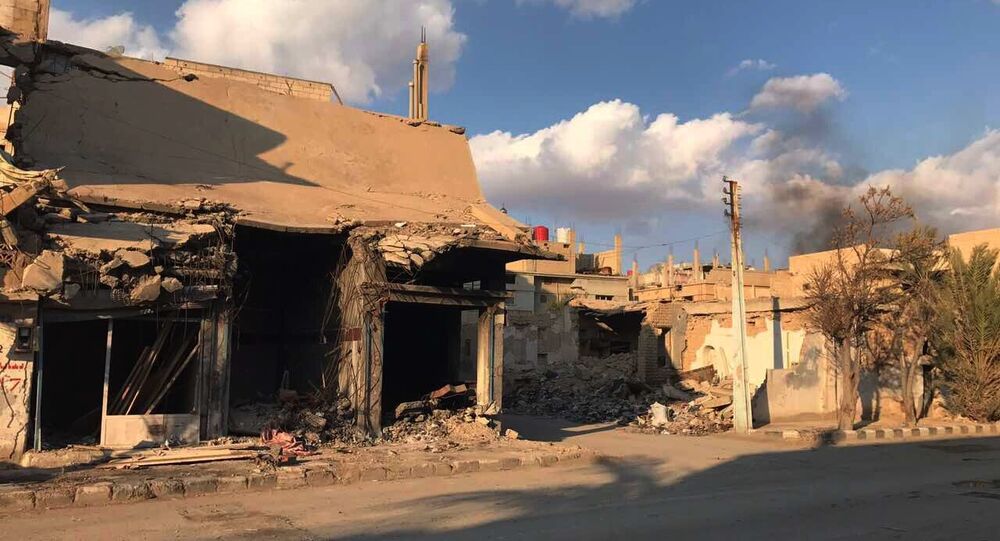 The ambassador said that Israel should be "prepared for everything" when asked whether he ruled out escalation in relations with Syria. At the same time, he expressed hope that Russia and other external actors will help to prevent the deterioration of the situation in the region.

"We hope that Russia and Syria's allies will use its influence to bring Damascus to reason," ambassador Koren said, commenting on the recent jet accident.

On the same day, the Syrian Army command said in a statement that it had downed one of four Israeli Air Force jets that violated its airspace and purportedly targeted Syrian units near Palmyra.

Following the incident, Moscow summoned Israeli Ambassador to Russia Gary Koren to inquire about airstrikes on Syrian troops near Palmyra.