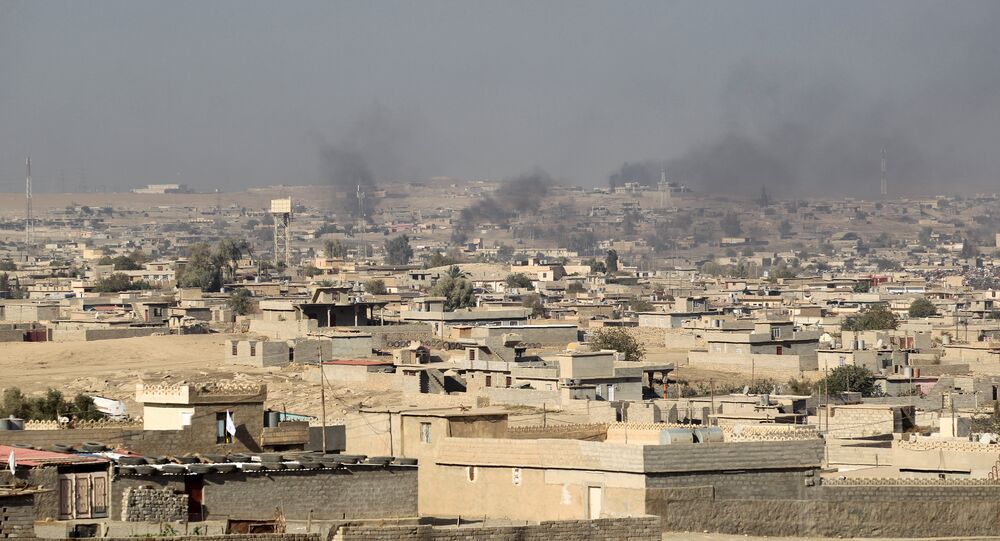 The US-led coalition conducted 25 strikes consisting of 81 engagements against Daesh in Iraq and Syria on Tuesday, including five strikes that engaged a sniper team near Mosul, the Central Command said in a press release.

In Syria, the coalition conducted 11 strikes consisting of 11 engagements near Deir ez-Zor and Raqqa.

'Terrorists Were on Our Roof': Iraqi Woman Reveals Details of Mosul Liberation