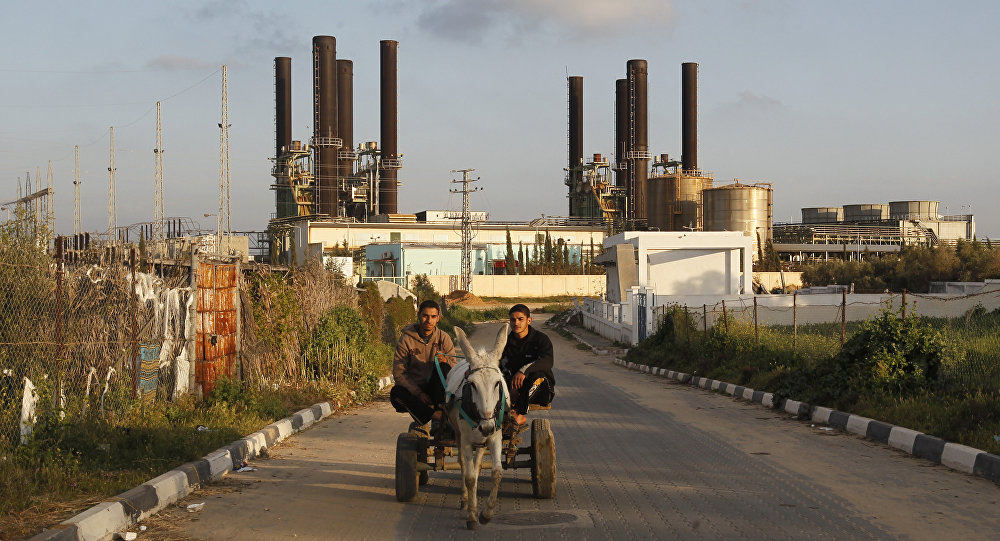 The Palestinian authorities will disburse a total of $4.5 million to the owners of houses in the Gaza Strip that were destroyed by Israel during the summer 2014 confrontation, local media reported on Wednesday, citing Minister of Public Works and Housing Mufeed Hasayneh.

MOSCOW (Sputnik) — The money came through a grant from Kuwait, the minister said, as cited by the WAFA news agency.

A total of 550 Palestinian families, whose houses were completely destroyed during the conflict, have already been informed that they will receive the grant, Hasayneh said, expressing gratitude to Kuwait for its support of Palestine.

On July 8, 2014, shortly after three Israeli teenagers were kidnapped and murdered by one of Hamas' cells, Israel launched Operation Protective Edge, which lasted through August 26, when the parties agreed on a ceasefire brokered by Egypt. According to the UN data, over 2,200 Palestinians were killed, including over 1,400 civilians, with 299 women and 551 children among them. Israel has confirmed the deaths of 67 of its soldiers, as well as six civilians.