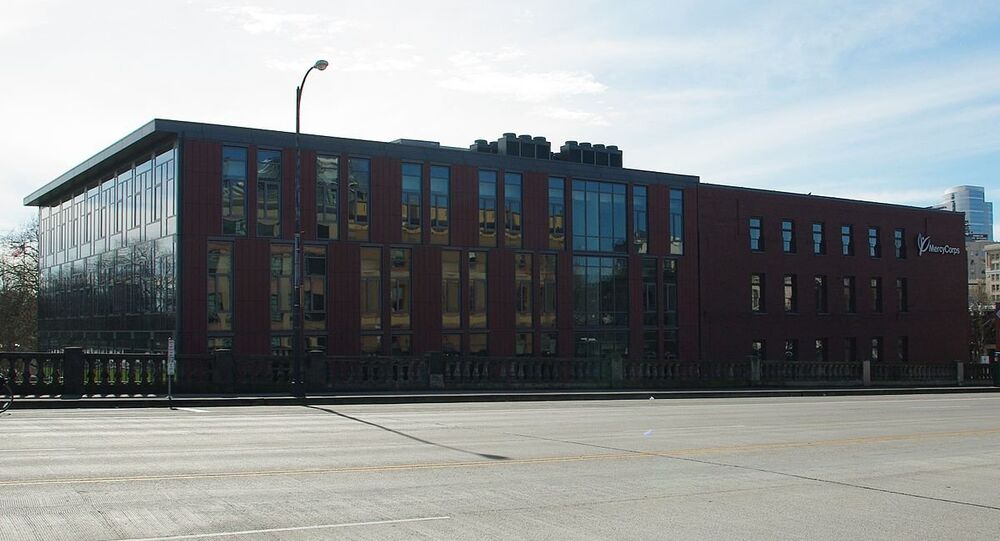 The Mercy Corps NGO says is has been working with the Turkish government for five years and has been carrying out a humanitarian operation in Syria since 2012.

MOSCOW (Sputnik) — The Turkish government annulled the registration of Mercy Corps, a US-based non-governmental organization, which then had to halt operations in the country, according to the organization's statement.

"The Turkish government has revoked Mercy Corps’ registration that allows us to operate in Turkey, forcing us to shut down our operations in Turkey, effective immediately," the organization said on Tuesday.

The NGO said it had been working with the Turkish government for five years and had been carrying out a humanitarian operation to help Syria from Turkey since 2012 and was planning to continue its operations in Syria.

"We continue to seek a dialogue with Turkish authorities in an effort to obtain permission to resume our operations in Turkey as soon as possible," the organization said in a statement.

Mercy Corps said it would concentrate on curbing the effect of this new development on its operations in Syria and expressed hope that Ankara would let it return.

Turkey's decision to end Mercy Corps ops seems technical rather than political. A Turkish official said they failed to file some paperwork

Turkey de-registers @mercycorps operations over YPG-related spat w/ US. One of most important providers of food aid (esp bread) in N Syria.

© AFP 2020 / AHMAD ABOUD
Daesh Terrorists Shell Syrian City of Deir ez-Zor Leaving Dozens of Children Wounded
The civil war in Syria has been lasting for around six years with government troops fighting against numerous opposition factions and terror organizations such as al-Nusra Front and Daesh, outlawed in Russia.