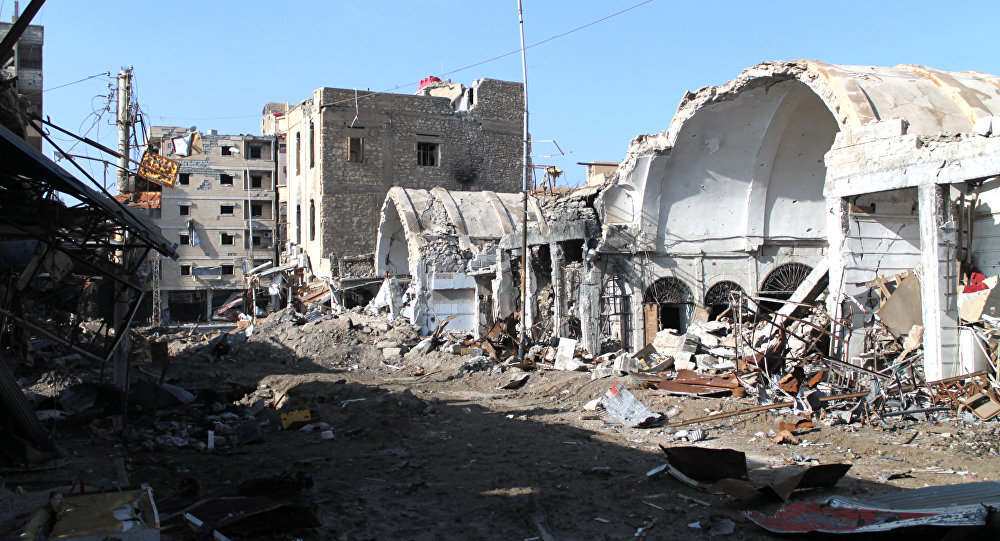 At least 25 people were wounded in a shelling of the Syrian city of Deir ez-Zor by Daesh terrorists on Wednesday, SANA news agency reported. The majority of victims were children, according to the agency.

The missiles exploded in the neighborhoods of al-Qusur and al-Joura in western Deir ez-Zor. 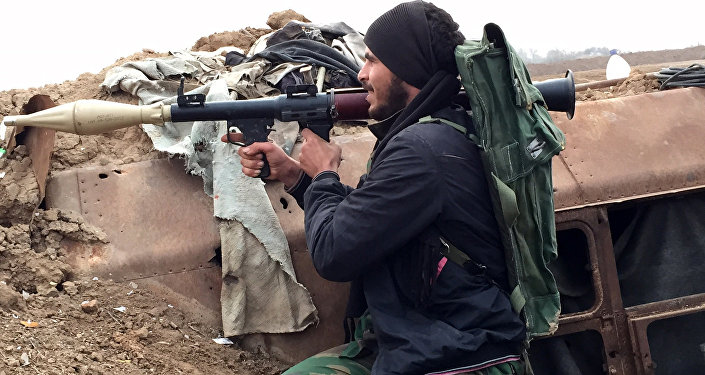 © AFP 2019 / THAER AL-AJLANI
Syrian Army Advances Against Daesh in Deir ez-Zor
It was reported on Monday that Syrian army units clashed with terrorists of groups affiliated with Daesh in the southern outskirts of Deir ez-Zor.