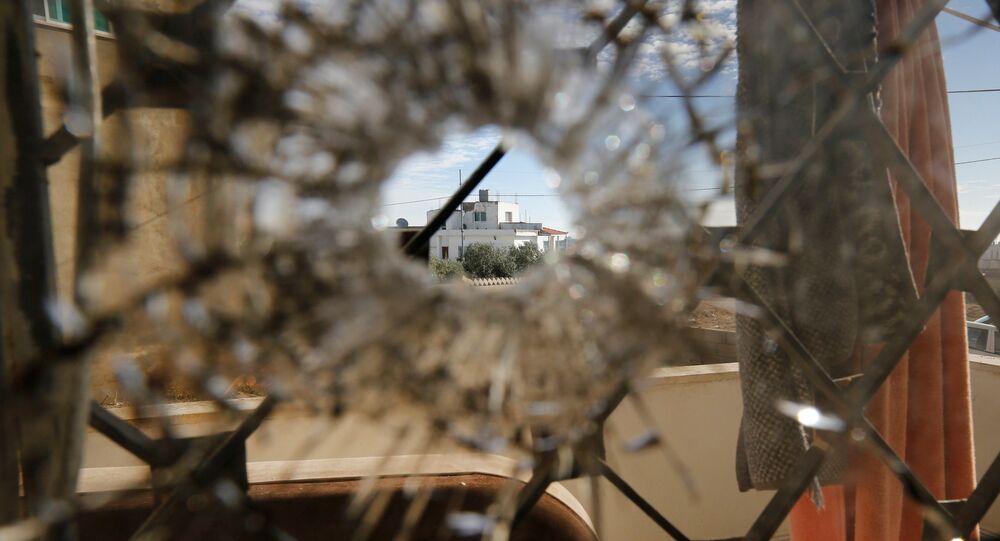 Jordan has executed 15 prisoners, 10 convicted of terrorism charges, in the largest mass execution in the country in years.

The prisoners, all Jordanian, were hanged at the Suaga prison near the country's capital, Amman. Jordan lifted a 2006 moratorium on the death penalty in 2014.

A government spokesman said those executed for terrorism offences had been involved in five incidents: the 2003 bombing attack on the country's embassy in Iraq, the 2006 shooting of writer and political activist Nahed Hattar in Amman, the 2006 shooting attack on tourists in Amman that killed a British man, a 2016 attack on security forces in Irbid city, and an attack on intelligence officers in the Baqaa refugee camp in the same year, according to the Petra news agency.

The five not involved in terrorism had been convicted of sexual assaults.

Jordan's King Abdullah II told a UN Security Council Summit in September 2014 that the world must enact a "zero-tolerance policy" on any country, individual or organization found to facilitate, support or foster terrorist groups.

A year ago, Daesh released a video of militants burning alive a Jordanian pilot who had been captured after his plane went down in Syria during a strike against the group. Jordan executed two Al Qaeda prisoners shortly after the video was released.

Samah Hadid, deputy director of Amnesty International's Beirut regional office, called "the horrific scale and secrecy" around the most recent executions "shocking" in a statement on the executions.

"This is a major step backwards for both Jordan and efforts to end the death penalty — a senseless and ineffective means of administering justice. Jordan had for years been a leading example in a region where recourse to the death penalty is all too frequent. There is no evidence that the death penalty address violent crime, including terrorist-related acts. Hanging people will not improve public security."

Jordan has long been accused of looking the other way when confronted with accusations of torture by its security and police services.

Jordan to Take Active Part in All Technical, Plenary Meetings on Syria in Astana