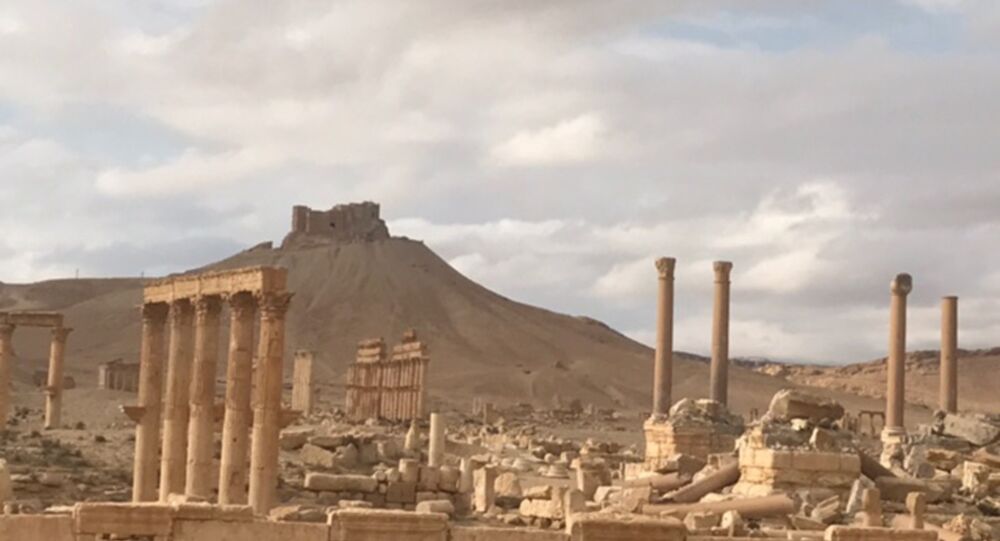 After months of occupation by Daesh terrorists, historians worried that Palmyra’s ancient wonders had been completely destroyed, but the havoc is not as bad as was originally feared, according to Syria’s antiquities chief.

"We thought the situation would be much worse," Maamoun Abdulkarim said Friday. The historian feared "that there would be eradication, that [Daesh] would complete their crimes from the first occupation."

With the support of Russian air force deployments and special forces, Syrian government soldiers retook Palmyra on Friday. “The city has been completely liberated. Syrian government troops have taken the dominant terrain to the north and the south of Palmyra and are advancing eastward,” said Lt. Gen. Sergei Rudskoi, chief of the Russian general staff main operational directorate. On Wednesday, Syrian President Bashar al-Assad’s forces recaptured a key strategic citadel in Palmyra, providing a firing range that caused terrorists to flee.

"We received terrifying information that there might have been a revenge crime against the entire citadel," Abdulkarim noted. Instead, he said that the citadel had suffered "some damage" but "in general, the citadel is fine too." The antiquities expert said the state of the historic sites is more "reassuring" than had been expected.

A second-century Roman theater was also feared to have been destroyed. Syrians were "overwhelmed" by "a fear of complete explosion of the theater," he said. Instead, early imagery suggests that the wreckage may not be permanent. "Except for the previous destruction, the state of the theater looks good…Even that destroyed section could be repaired. It had already been destroyed, and it will be again."

About 900 Azerbaijani Citizens Join Terrorists in Iraq, Syria, Many of Them Die