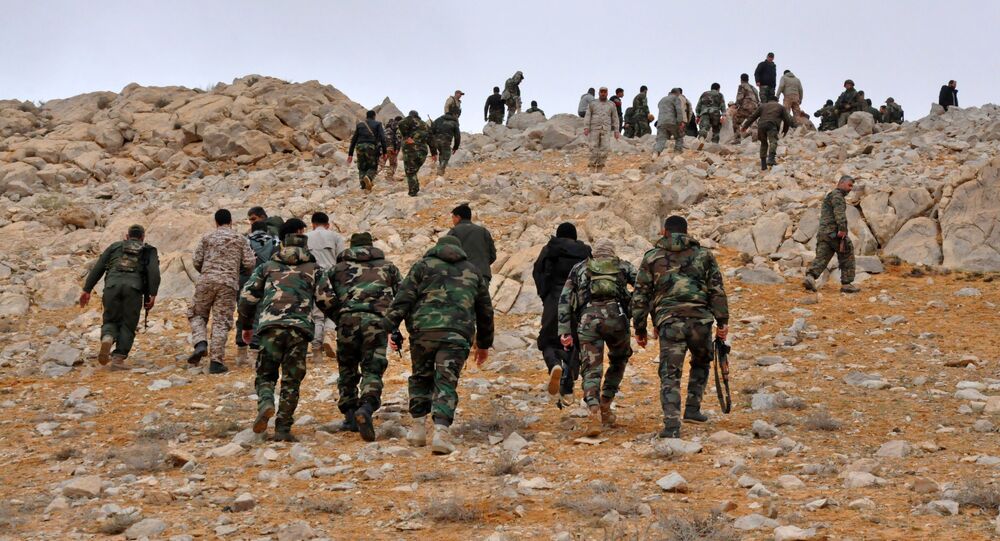 Liberation of Syria’s ancient city of Palmyra from terrorists has a symbolical meaning as it represents the state’s liberation and return to a normal life, Konstantin Kosachev, the chair of the Foreign Affairs Committee of the Russian upper house of parliament, said Thursday.

MOSCOW (Sputnik) – Earlier in the day, Kremlin spokesman Dmitry Peskov said that Russian Defense Minister Sergei Shoigu confirmed in a report to President Vladimir Putin that the Syrian army had regained control over Palmyra with support of the Russian aircraft operating in Syria.

Palmyra has become the symbol of Syria’s tragedy and it was not accidental that the militants tried to keep control over the city, Kosachev added.

Almost a year later, the Syrian army managed to liberate the city, however, in December 2016, the jihadists regained control over the city for the second time and destroyed part of its cultural property.