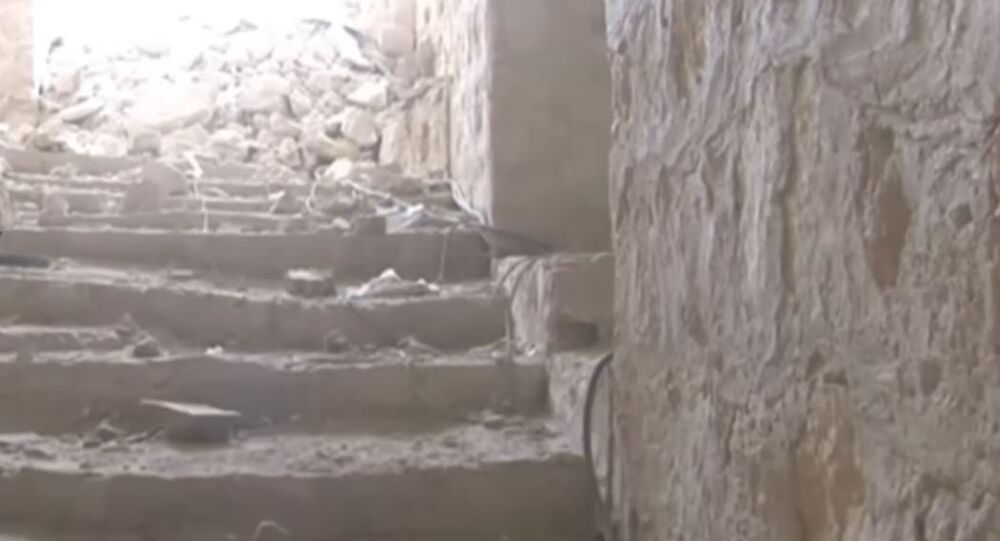 Daesh terrorists have retreated from the Palmyra citadel, following an offensive by Syrian President Bashar al-Assad’s forces and allies.

“The army has regained control over the citadel in Palmyra and the mountain range to the southwest of the city,” according to a source familiar with the operations.

Syrian government forces now have control over a strategic vantage point that serves as a firing range to combat enemy forces in Palmyra, providing the capability to put terrorists in the city within the range of its weapons, the source told Sputnik.

“The Syrian Army has established complete control of the firing range over the heights around the historic Palmyra citadel…after Daesh terrorists had abruptly left the area,” a witness said.

Earlier on Wednesday, troops loyal to Assad captured a traffic interchange just south of Palmyra used as the southern entrance into the city, Sputnik reported.

“The army and allies are storming the hotel district in the southwest of Palmyra,” an informant on the ground told Sputnik Damascus.

The offensive occurred following the capture of the citadel in the ancient city of Palmyra, which fell to tyrannical occupation by Daesh in May 2015. Since Daesh took control of the city, UNESCO World Heritage historic sites such as the Arch of Triumph, the Temple of Baalshamin, and the Temple of Bel have been destroyed. Russian forces were able to help Assad retake the city in May 2016, but by December 2016, jihadists had reclaimed it.