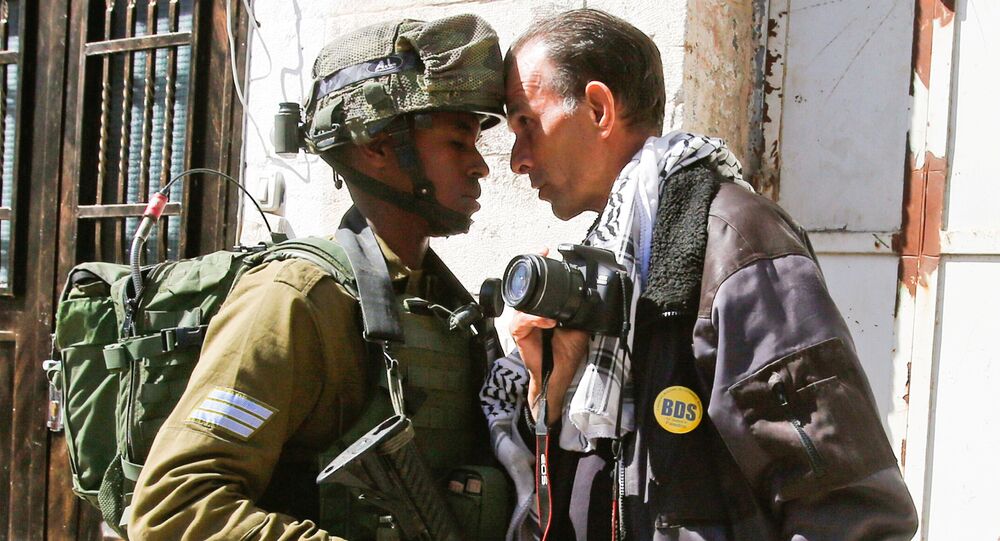 According to the director of Al Mezan Center for Human Rights, the Unlawful Combatants Law allows the Israeli military to detain civilians based on suspicion and gives the detainees no traditional legal protections.

"[The Unlawful Combatants Law] provides the Israeli military with a legal framework to incarcerate civilians without the protections pertaining to fair trial and based on mere suspicion, not evidence. This law needs to be abolished," Issam Younis was quoted as saying in his organization's joint statement with Human Right Watch (HRW).

According to the human rights watchdogs, the "obscure" law places the burden of having to prove their innocence on the detainees and limits judicial review.

The Israeli law passed in 2002 defined an unlawful combatant as someone participating in hostile actions against Israel or belonging to a force engaged in such activities that make it impossible to extend the status of the prisoner of war to the participant. The 2008 amendment to the law introduced restrictions on the duration of the detention, but still allows incarceration based on "reasonable cause."

US Concerned by Right Wing Expansion in Israel's New Government