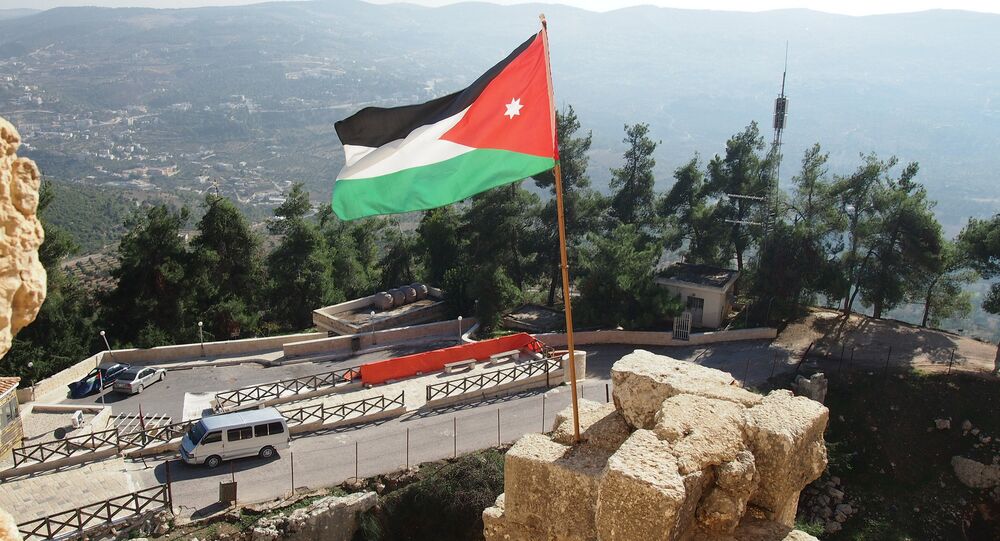 © Sputnik / Bolat Shayhinov
Jordan to Take Active Part in All Technical, Plenary Meetings on Syria in Astana
AMMAN (Sputnik) – Jordan will not take part in the ministerial talks on Syria, but will participate in the meetings of the "Friends of Syria" group, the source said on Thursday.

The intra-Syrian negotiations in Geneva follow the talks that concluded in the Kazakh capital, Astana, last week and resulted in an agreement between Moscow, Tehran and Ankara on the establishment of a trilateral mechanism to monitor the ceasefire in Syria.

The Friends of Syria format is a group of countries and international organizations that convene to discuss the topic of the Syrian crisis outside the UN Security Council. France, Germany, Saudi Arabia, Turkey, the United Kingdom, Jordan, Qatar, Italy, the United Arab Emirates and the United States are among the members of the group.