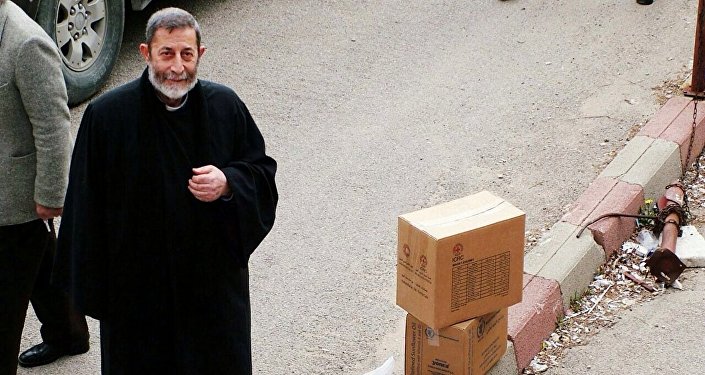 "The Russian center for the reconciliation of the conflicting sides has carried out seven humanitarian operations in the cities of Aleppo (six), Homs (one)," the statement says, adding that a total of 2 tonnes of humanitarian cargo were delivered to 3,460 civilians as a result of the operations.

Russian planes have also delivered 20.5 tonnes of aid to the Deir ez-Zor area. The aid was passed to the Syrian authorities through UN channels.

Russia has been carrying out regular humanitarian aid deliveries to various parts of Syria and has been facilitating the distribution of UN aid in Syria where a civil war has been ongoing since 2011.