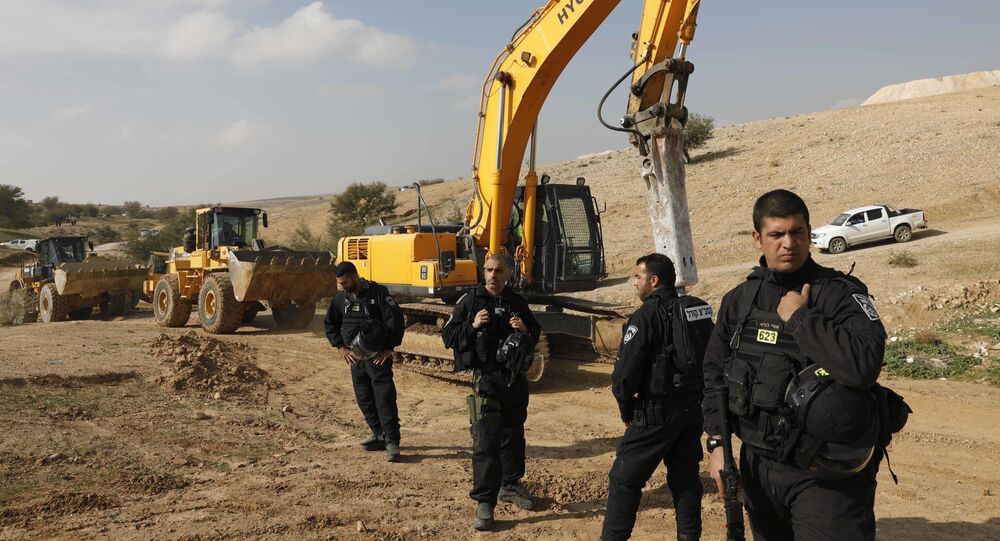 Israeli bulldozers demolished a pipeline in the Jordan Valley region, which provided at least 47 Palestinian families with water, according to local media.

Israeli bulldozers demolished a pipeline in the Jordan Valley region, which provided at least 47 Palestinian families with water, the Ma’an news agency reported.

Earlier in February, Israeli forces demolished structures owned by Palestinians in the village of Kardala in the northeastern part of the West Bank, according to media reports.

About 500,000 Israeli settlers are estimated to be living in East Jerusalem and the West Bank, which Israel partially captured during the the Six-Day War in 1967. The settlements are considered illegal by the United Nations.