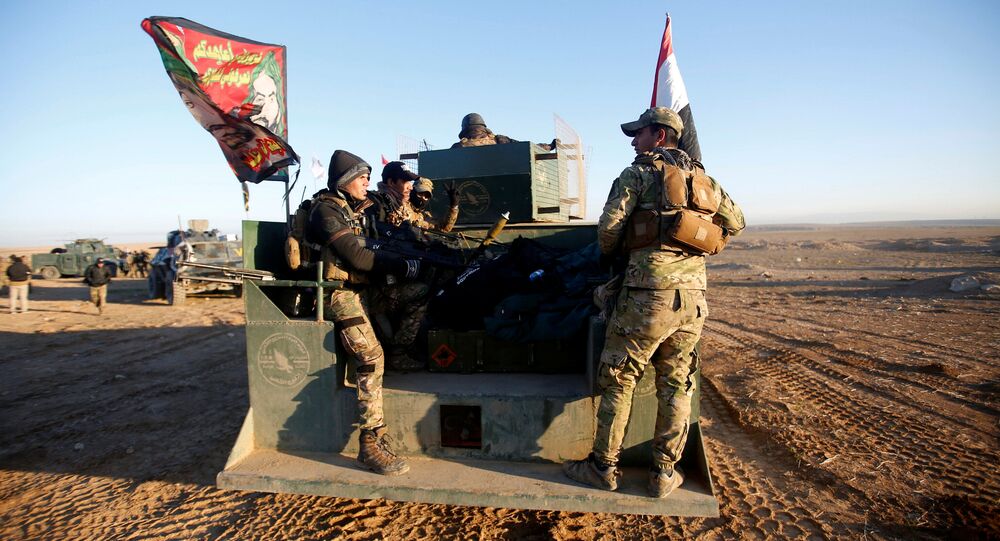 Iraqi Prime Minister Haider Abadi announced on Sunday the start of the operation to liberate the western part of the city of Mosul from Daesh terrorists.

© AFP 2020
Coalition Has No Data to Confirm Reports of Iraqi Strike on Daesh Leader
On Friday, US Central Command (CENTCOM) said that some 5,000 Iraqis had finished months-long training to join the campaign to liberate Mosul and fight against the terrorists holding the city.

Iraqi and US-led coalition forces liberated the eastern part of the city in January.

The US-led coalition of 68 nations is conducting airstrikes against Daesh in Syria and Iraq.