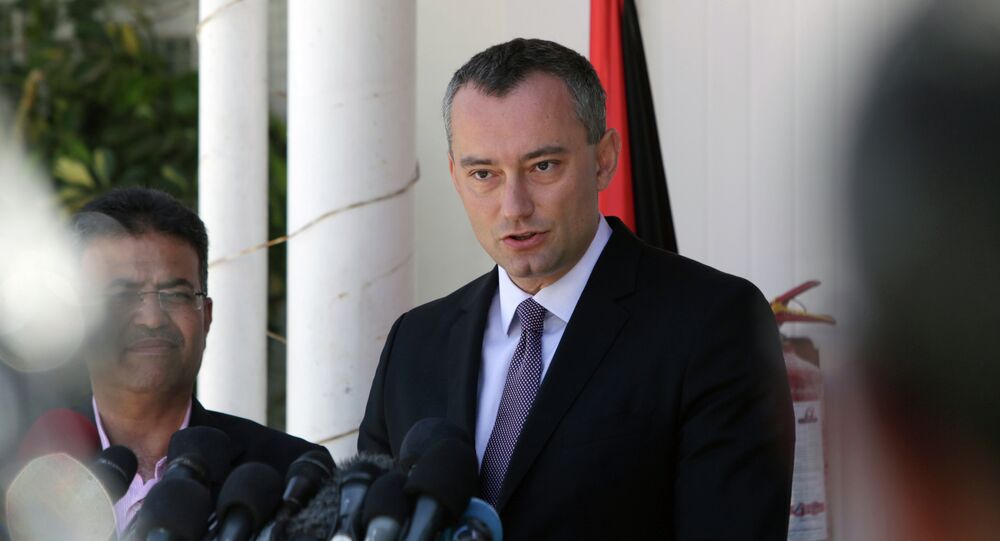 The pace of Israeli settlement activity in the West Bank is rapidly increasing in comparison with 2016, UN Special Coordinator for the Middle East Peace Process Nikolay Mladenov told Security Council on Thursday.

"Within a three-week period, the Israeli authorities promoted some 4,000 housing units in area C, including tenders for around 800 units, advancement of around 3000 units and approval of plans for additional 230 ones," Mladenov said.

In 2016, forty-two units were tendered and around 3,000 were advanced in area C, Mladenov compared.

During those three weeks, Israel also advanced settlements in East Jerusalem, where it issued building permits for over 900 units, he added that.