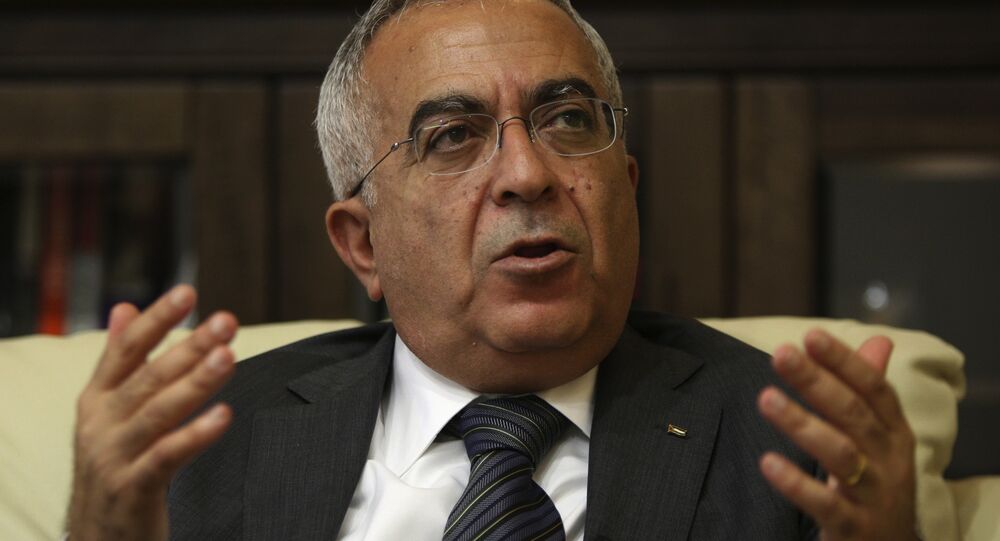 The United States is against supporting the candidacy of former Palestinian Authority Prime Minister Salam Fayyad for the post of UN Special envoy to Libya as it would hurt US relations with Israel, US Ambassador to the United Nations Nikki Haley said in a statement.

© Flickr / Julien
Tunisia Denies Reported Military Base Use by US to Operate Anti-Daesh Drone Missions in Libya
UNITED NATIONS (Sputnik) – Earlier in the week, UN Secretary-General Antonio Guterres sent a letter to the UN Security Council (UNSC) president informing the UNSC of his intention to appoint Fayyad as his special envoy to Libya. This post is currently held by Germany's Martin Kobler, who was appointed to this post in November 2015.

"The United States was disappointed to see a letter indicating the intention to appoint the former Palestinian Authority Prime Minister to lead the UN Mission in Libya. For too long the UN has been unfairly biased in favor of the Palestinian Authority to the detriment of our allies in Israel," Haley said on Friday.

She said that Washington did not support the signal the appointment could send within the United Nations, adding that it would act "not just talk" in support of its allies.

According to the envoy, the United States encouraged the two parties to the Israeli-Palestinian conflict to "come together directly" on the solution of the existing problem issues.