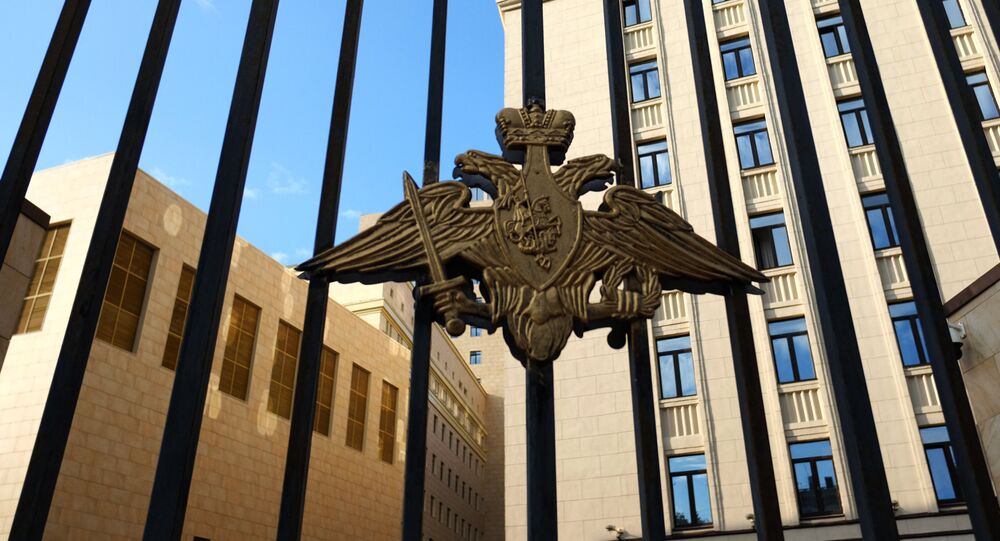 The Russian Defense Ministry denied Tuesday media reports alleging that the Russian Aerospace Forces carried out an airstrike on the Syrian city of Idlib.

MOSCOW (Sputnik) – Earlier in the day, the UK-based Reuters news agency reported that at least 15 people were killed in airstrikes carried out by "what were believed to be Russian jets."

"The Russian Aerospace Forces did not carry out yesterday, or this week, or even since the beginning of 2017 a single airstrike against the city of Idlib. All such reports are a deliberate lie," spokesman for the Russian Defense Ministry Maj. Gen. Igor Konashenkov said.

© REUTERS / Maxim Shemetov
'Don't Become Victim of Perverse Info' About Russia's Operation in Syria
Since 2011, Syria has been engulfed in a civil war, with government forces fighting against numerous opposition and terrorist groups, including al-Nusra Front and Daesh, banned in a range of countries, including Russia.

Russia Registers Eight Ceasefire Violations in Syria in Past 24 Hours