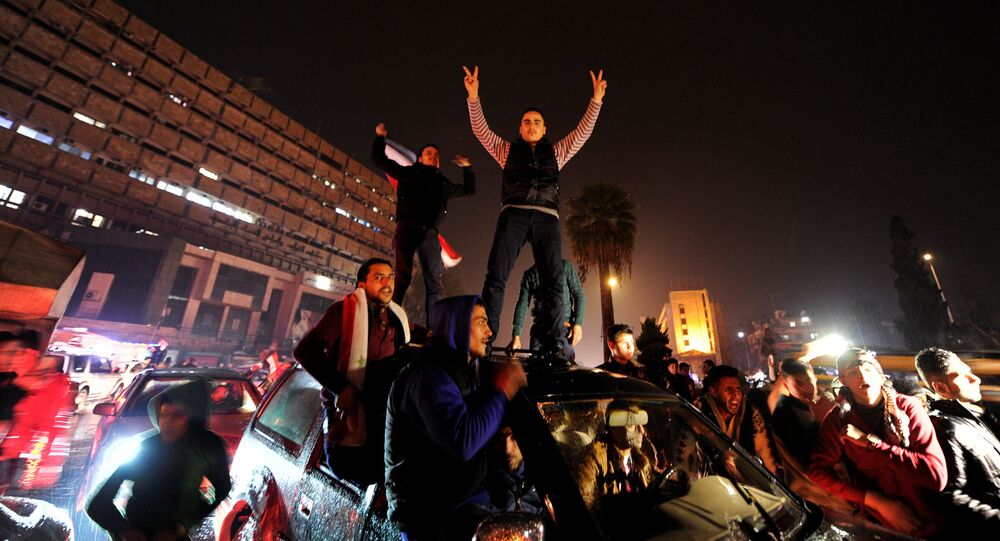 Assad: 'My Family Doesn't Own the Country', Syria Belongs to Syrians

MOSCOW (Sputnik) — Syria does not belong to the Assad family and every citizen has the right to the presidency of the Arab republic, Syrian President Bashar Assad said in remarks published Tuesday.

"Syria is owned by the Syrians, and every Syrian citizen has the right to be in that position," Assad said in an interview to Belgian media published on the website of Syria's SANA news service.

© AFP 2021 / ANWAR AMRO
Assad: We Must Use 'All Means to Defend Syrian People' From Terrorists
He further asserted that "my family doesn't own the country."

While Russia and Iran maintain that the political landscape of the country should be shaped by the Syrian people, Western countries want Assad to resign.