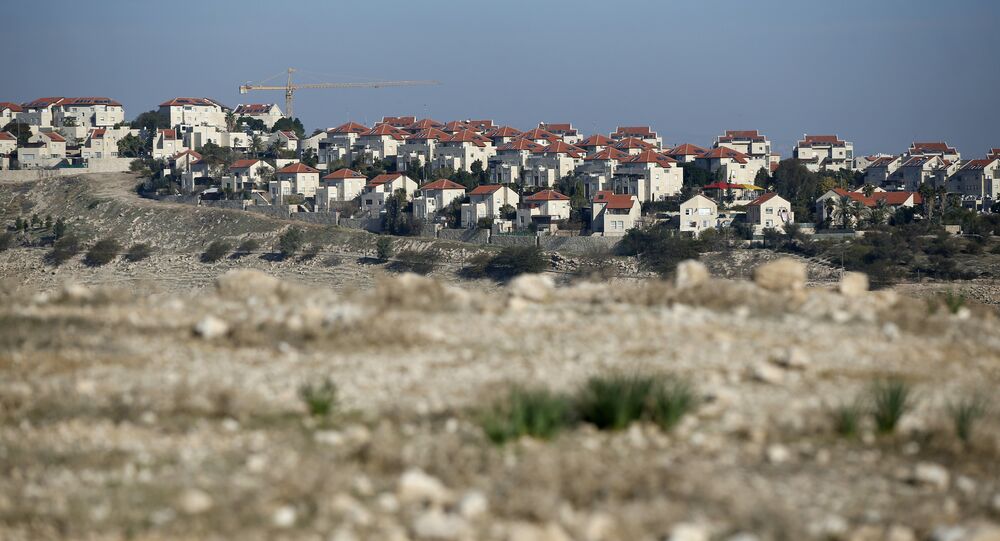 The resolution, passed in December, calls on Israel to immediately cease all settlement activities on the Palestinian territory, including the West Bank and East Jerusalem.

Lynk added that Israel would continue settlement construction as long as "the international community will take no meaningful steps to enforce the Council’s resolution."

The rapporteur stressed that the settlements hindered Palestinian self-determination and acted as "obstacles to the movement of Palestinians in their own territory.|"